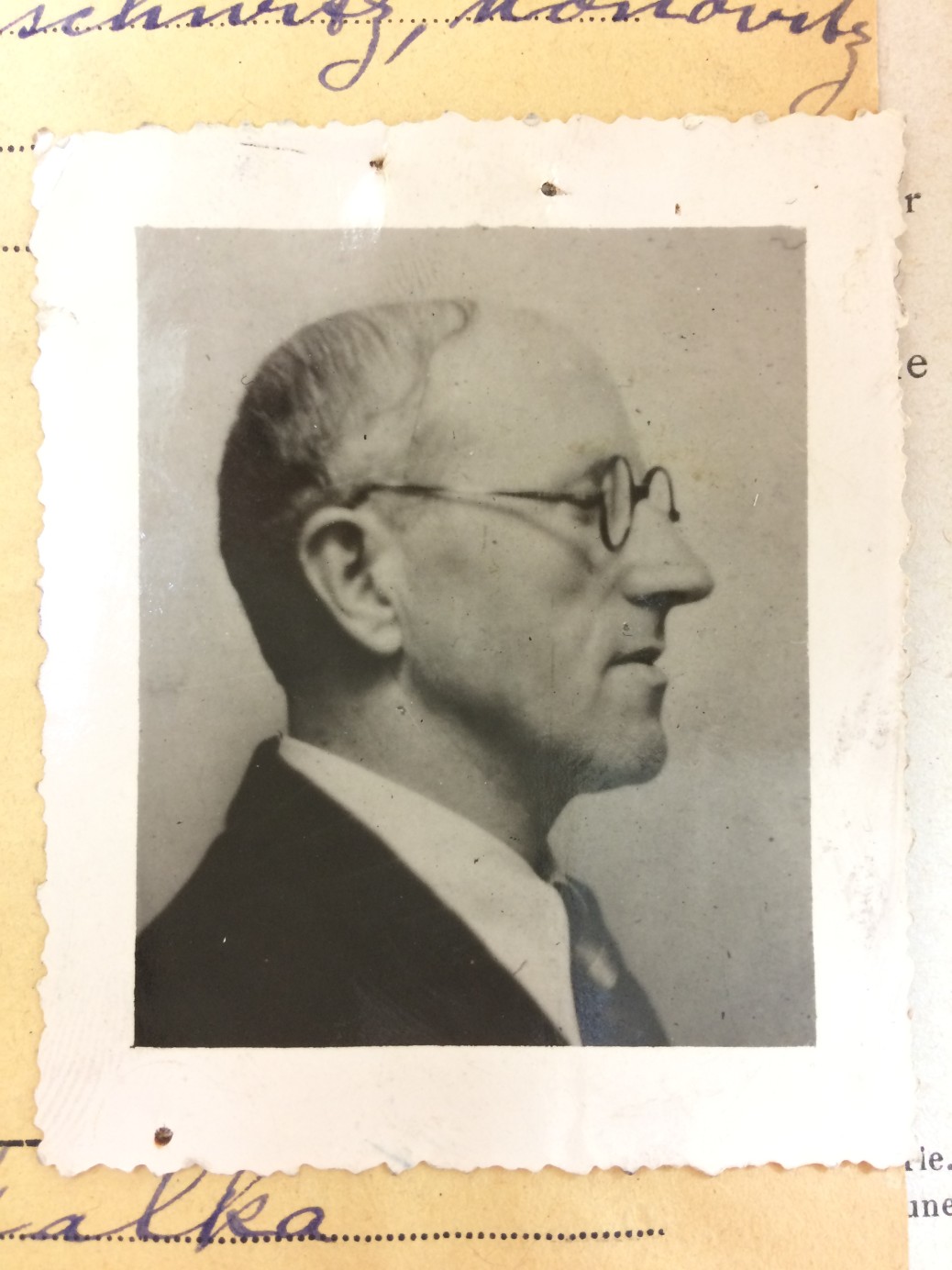 Abraham or Abram MITTELMAN, born on September 3, 1896 in Zarnowice (Zarnoweo), Poland, was the son of Madko Jacek MITTELMAN and Marie PARIJER. He married Malka Fejga SZOR, born in Dubienk, Poland on May 23, 1895. She was the daughter of Fajwel SZOR and Chana BIDERMAN. Their marriage took place in the fifth district of Paris on March 4, 1926

They had three children:

Abraham MITTELMAN and his wife are recorded as merchants in Boulogne-Billancourt. There are two known addresses for them in Boulogne-Billancourt: n°56, rue D’Aguesseau and 9, rue de la France Mutualiste. The second address appears to be their residence before their departure for Auvergne. It would seem that the couple also lived at n° 6 rue Marmontel in Paris’s 15th district.

Whereas the children obtained French nationality, the parents remained Polish.

The couple settled as “refugees from Paris” in the Puy-de-Dôme department on June 10, 1940. They rented an apartment for 117 francs per month in Clermont-Ferrand on the ground floor at n° 2 bis rue Villiet. This rundown apartment consisted of one main room and a kitchen. Abraham MITTELMAN was ill and unable to work; he was hospitalized at the Hôtel-Dieu hospital from Decemer 22, 1940. The family lived on various material and financial aids from the city of Clermont-Ferrand.

Abraham MITTELMAN and his son Maurice were arrested at their home by members of the Gestapo and the militia on June 23, 1944 and taken to the premises of the O.P.A. at n°20 Place Delille. On July 13th they were sent to the camp at Drancy. Abraham MITTELMAN’s wife recounted the circumstances of the arrest in a deposition given on March 19, 1945.

“On the morning of June 23, 1944 I left my flat on the rue Villiet to do some shopping. When I got back at 12:30 I saw the militia coming out of the building escorting my husband, my son and a neighbor with  his wife. This neighbor beckoned with his hand that I should flee. Which I did. I lived hidden until the liberation of Clermont. In the middle of September I returned to my flat and found it plundered from top to bottom.“

It was during the arrest that the apartment was searched and plundered, particularly the bedroom and the kitchen. Many objects and belongings were stolen, for a total estimated at 114,612 francs:

The sum of 114,612 francs was tipped up to 117,619 francs because of many other effects found torn up and thus unusable.

The plundering of the flat was later confirmed by two witnesses:

N.B: The name MITTLEMAN is sometimes written with two t’s and sometimes with just one. References to other MITTELMANs are found in the lists of Jewish refugees in the Puy-de-Dôme department, but their family name is always spelled with just one t.  These other MITELMANs were from Metz. 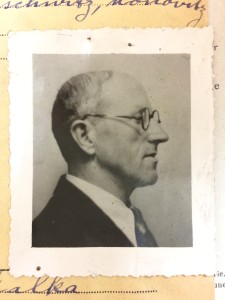 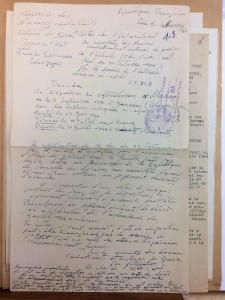 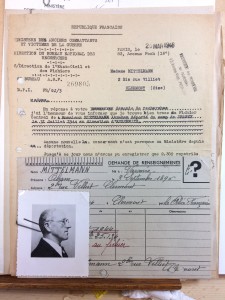