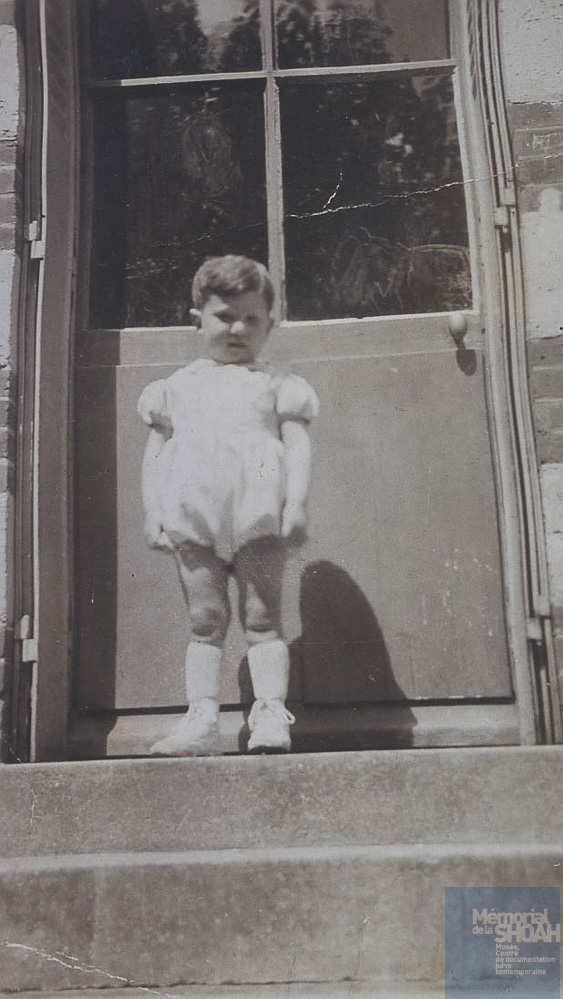 His family was of Sephardic Jewish origin. His father, Georges Bounan, was born on June 13, 1912 in Oran, Algeria. He was arrested on October 2, 1943 at his home at 6 rue Jules Dumien in the 20th district of Paris, where he lived with his son. Georges Bounan was deported in convoy 62.

Bernard Bounan was surely placed in the UGIF Center (General Union of the Israelites of France) at 67 rue Edouard Nortier in Neuilly-sur-Seine soon after his father’s arrest. The boy was  himself rounded up on July 21, 1944 along with sixteen other children in the Center. He was deported in convoy 77 at the age of three. 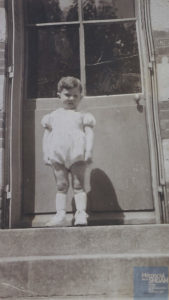 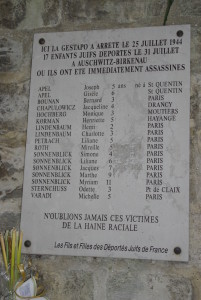