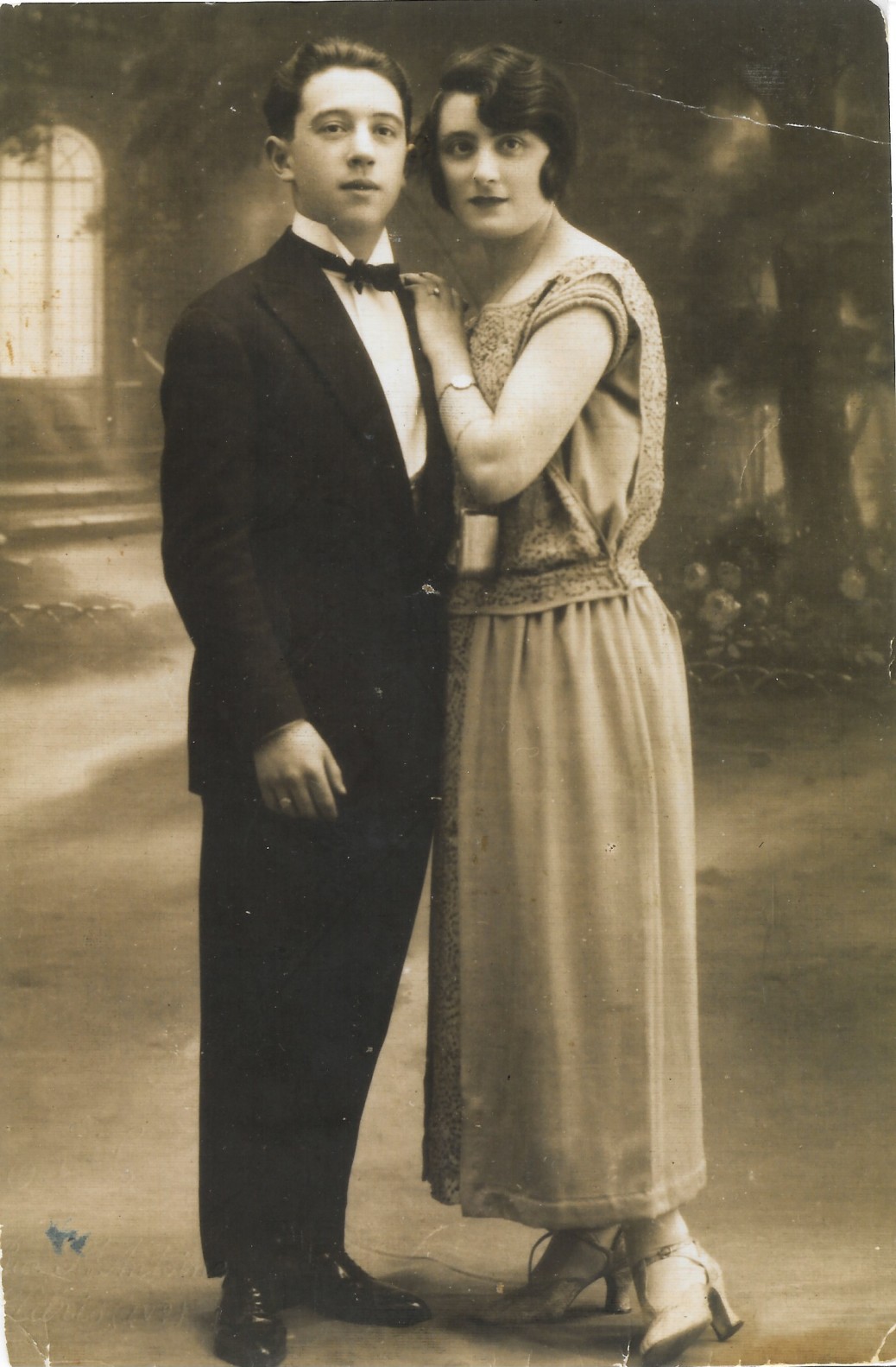 Biography of Brana Blanche Broïdo, née Weintraub,
carried out by an 11th-grade class at the French High School in Cairo, Egypt under the supervision of Mr. Ali Chikouche, history and geography teacher.

Brana Blanche Broïdo (whose maiden name was Weintraub) was born in Alexandria, Egypt on May 7, 1905.
She was deported in « Convoy 77 », to become, along with six million other Jews, a victim of the Shoah in Europe.

Brana Broïdo was the daughter of Marco Weintraub and Ida Zeneinbaum (or Tenenbaum) ; nothing is known of either’s life or social milieu. They spent part of their lives in Alexandria, Egypt.

They lived in Cannes in the Alpes Maritimes department on the Avenue du Commandant Bret. They had a son named Claude on May 5, 1940.

According to letters sent to the Town Hall in Nice, Claude had an older brother Marc, born on January 13, 1928, who was not arrested and who wrote letters searching for his family. Unfortunately, we have but little information about Marc, who lived in Paris after the war.

Brana, her son Claude, and her husband Isaac were arrested on the same day in June 1944  by the Gestapo (the Nazi regime’s secret police, assigned to fighting internal or external opponents, real and perceived, and then against enemies and resistance groups in the occupied countries, where their name invoked terror and arbitrary action). It played an essential role in the extermination of the Jews of Europe.

After their arrest they were interned from June 27 to July 12, 1944 at Nice. From there they were transferred to the camp at Drancy, located to the northeast of Paris, a transit camp before deportation to the extermination camps in Nazi territory.

Thus was Brana Blanche Broïdo deported on July 31, 1944 at the age of 39 in convoy 77, one of the last to leave France, to the camp at Auschwitz, one of the biggest concentration and extermination camps. She died several days later on August 18, 1944, according to the testimony of a fellow deportee (see below). 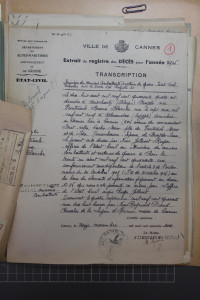 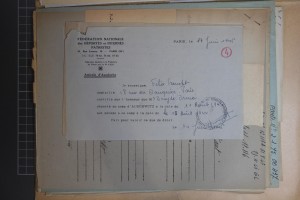 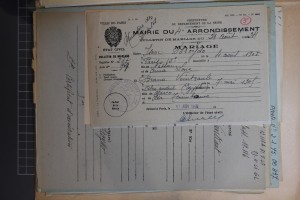 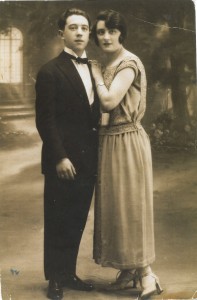 Are you a teacher?

TAKE PART IN OUR INTERNATIONAL MEETING!