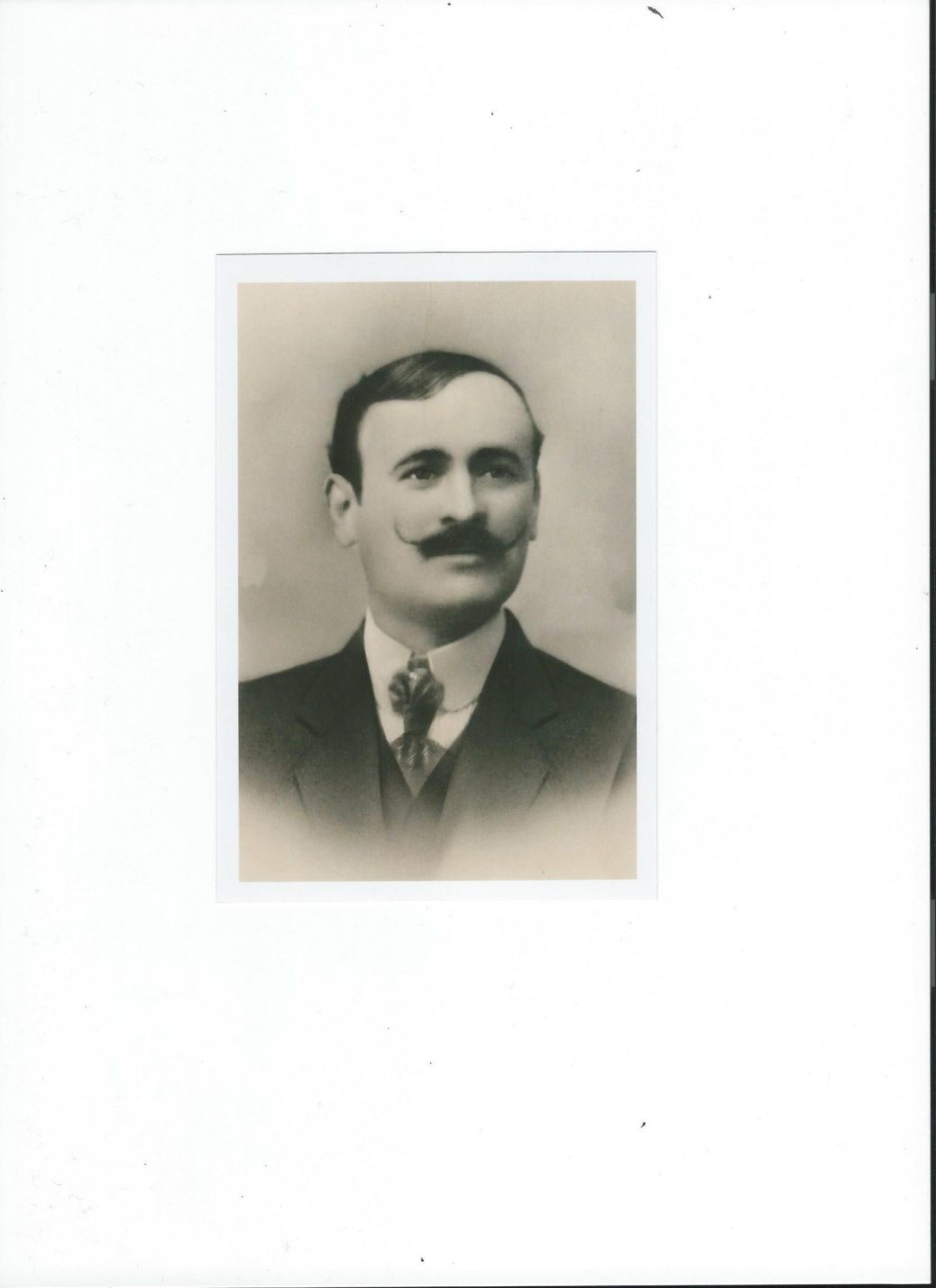 Nissim CAMHI was born on September 15, 1879 in Constantinople, the capital of the Ottoman Empire. He had two brothers and a sister.

A first child named Régine was born in Constantinople in 1904 and died in Paris in April, 1905.

In 1904 the economic situation drove the CAMHI family to immigrate to Paris, where seven other children were born, three girls and four boys, between 1905 and 1923.

When they arrived in France the family name was changed from CAMHI to CAMBI.

The following children’s place of birth reveals that after residing in Paris’s 12th district, the family moved to n° 41 rue Basfroi in the 11th district. Moreover, the manager of the apartment house on the rue Basfroi has attested that the family rented there starting in 1908.

He was an itinerant merchant on the markets, where he sold cutlery, tableware, razor blades, some of which under his own brand. The income from that activity was very modest and the family lived meagerly.

At home the family spoke Ladino, a language derived from Old Castilian and Hebrew.

Nissim and Fortunée’s civil marriage was held in Paris’s 11th district on August 25, 1914.

Having enlisted as a volunteer in the Foreign Legion, Nissim reported to his unit on August 27, 1914 and was sent home on September 24, 1914 on the decision of  the review commission.

Nissim and his wife Fortunée sent a letter to the Justice Ministry dated June 29, 1920 with an initial request for French citizenship. They declared an income of 30 francs a day and a monthly rent of 300 francs. The Prefect of Police left the request pending.

The French authorities attest that in 1921 (or 1922) Nissim went to Peru, most likely to join a brother who had settled in Colombia.

Another request for citizenship was filed at the beginning of 1923; the monthly rent declared was still 300 francs, whereas the daily income was down to 18 francs.

On April 5, 1923 Nissim appeared before a justice of the peace to obtain French nationality for his children. Two witnesses living in the neighborhood, one a wine dealer, the other a wine merchant, accompanied him. The official declaration was recorded on April 21, 1923.

After the birth of their last child on August 19, 1923 Nissim and his wife Fortunée confirmed their desire to obtain French citizenship, and Nissim went to the Justice Ministry on October 8, 1923.

The 7 children born between 1905 and 1923 attended the public schools, integrating them into the social and professional life of France.

From Drancy they were transferred to the Bobigny train station on July 31, 1944 and put in convoy 77, which transported them to Auschwitz, where they died, officially on August 5, 1944. At that date they had several grandchildren, and they learned from their eldest son Albert that another was expected by the end of the year; but they would never see him. 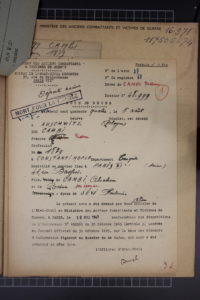 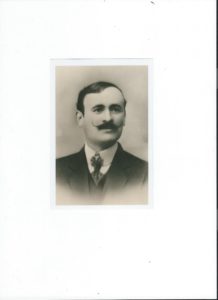