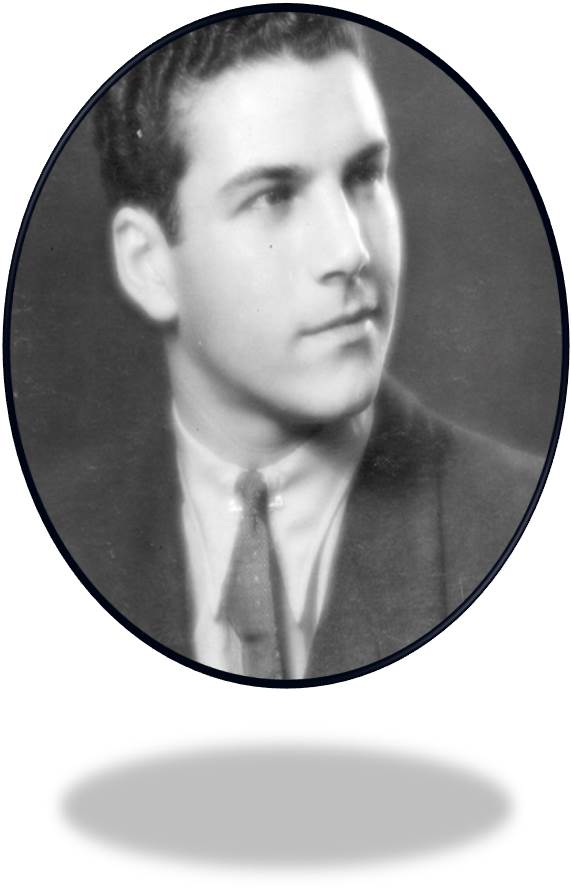 This work was carried out by students in the 12th grade at the Cité Scolaire Internationale in Lyon, at an undetermined date before the launching of the Convoy 77 European project.

At the time he lived at n° 11 rue de Turenne in Lyon and was enrolled in the Martinière-Terreaux high school.

This young man unfortunately died before he could go home to his mother, who was deported at the same time…

We propose to retrace for you, through several documents, Raphaël CARACO’s fate from the time of his arrest.

Before his arrest and deportation Raphaël was enrolled in the Martinière-Terreaux high school, as is shown by the enrollment sheet filled out by his mother on May 6, 1943, just a little more than a year before his arrest (cf photo).

This sheet shows that Raphaël was not an only child and that he held French citizenship. His parents were employed in trade, which no doubt made them an adequate living.

Raphaël CARACCO was arrested in July of 1944, probably during his summer holidays.

This report card indicates his disappearance after only one year of high school. The card, which is intended to itemize the results obtained over several years, is filled out only for the 1943-1944 school year (cf photo).

For the following year there is only the mention “Deported to Germany”.

After his arrest Raphaël was immediately sent to Drancy on July 13, 1944. He arrived there on July 24th.

Drancy was the main transit camp for deportees living in France and was often called the “Auschwitz waiting room”.

The certificate (cf photo) attests that Raphaël CARACO spent a week at Drancy, until July 31, when he left for a terrible destination…

After his week in the transit camp Raphaël had to leave again.

Raphaël left with Convoy n°77, the very last convoy from Drancy to Auschwitz…

According to the list of the deportees of this last convoy (photo) Raphaël CARACO was deported with his mother Louise.

Raphaël CARACO, in his grim fate, had a tiny bit of luck.

For he was still alive when the Auschwitz deportees were liberated.

The various known photos of Raphaël show us a young man in good physical shape, which probably saved him for the work camp.

According to an information sheet he was liberated on April 7, 1945 (voir photo).

Raphaël was lucky enough to have survived the extermination carried out in the Nazi camps, but he unfortunately succumbed to the miserable conditions that everyone suffered in the camp.

Raphaël had time to write a letter two days after being liberated (voir photo).

The main thing learned from this letter is the worrying state of his health.

He says he is “ill”, having been sent two months earlier “to a hospital where they kill you rather than care for you.

He was sent to a German hospital on May 3, 1945, and that is probably where he died…

His mother, who had been separated from him, came back to France alone…