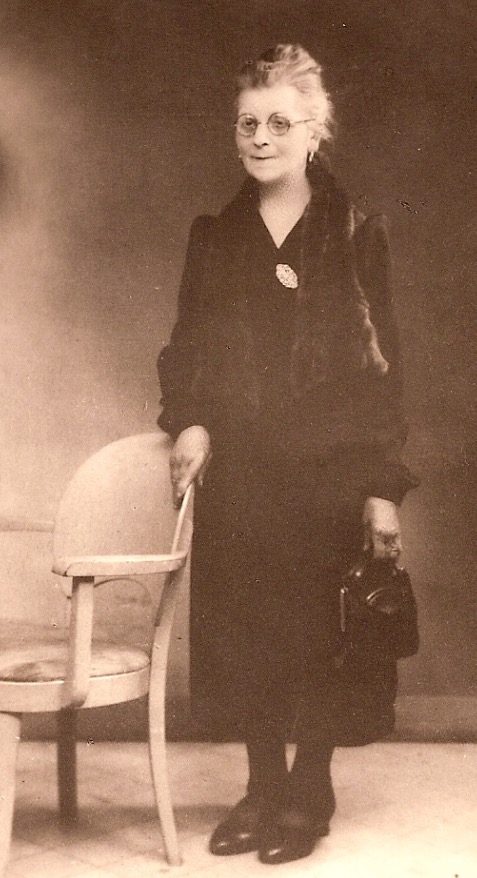 The only papers we have for her — convoy 77’s list of deportees — states that she was born in Kiev on September 15, 1869.
Family testimony and indications jotted by her children on certain photographs give her birth in Uman, Ukraine, probably ten years later.

In 1904 she fled Uman to join her husband, Abraham GUERBER, who had shortly before immigrated to Paris on foot with two very young children, one of whom died on the way.

In Paris the family settled at n° 17 rue des Rosiers. He was a tinsmith, and she opened a bazaar at n° 54 rue des Rosiers, which was pillaged during the war.

In 1942 Clara and her husband, Léon Zaleman, were in Lyon. Léon, who belonged to a resistance network, decided to fetch his mother and his mother-in-law to Lyon.

They were turned in and the Gestapo went to pick up Léon and Clara. They were absent, but the concierge indicated that Golda was in the apartment. She was arrested (probably held in the Fort Montluc), and sent to Drancy, where she arrived on July 25th.

Deported in convoy 77, she never returned. 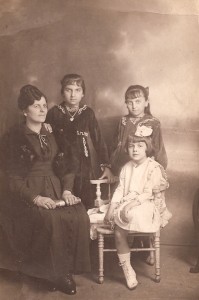 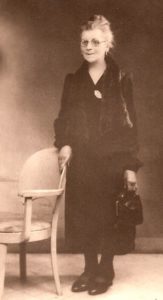