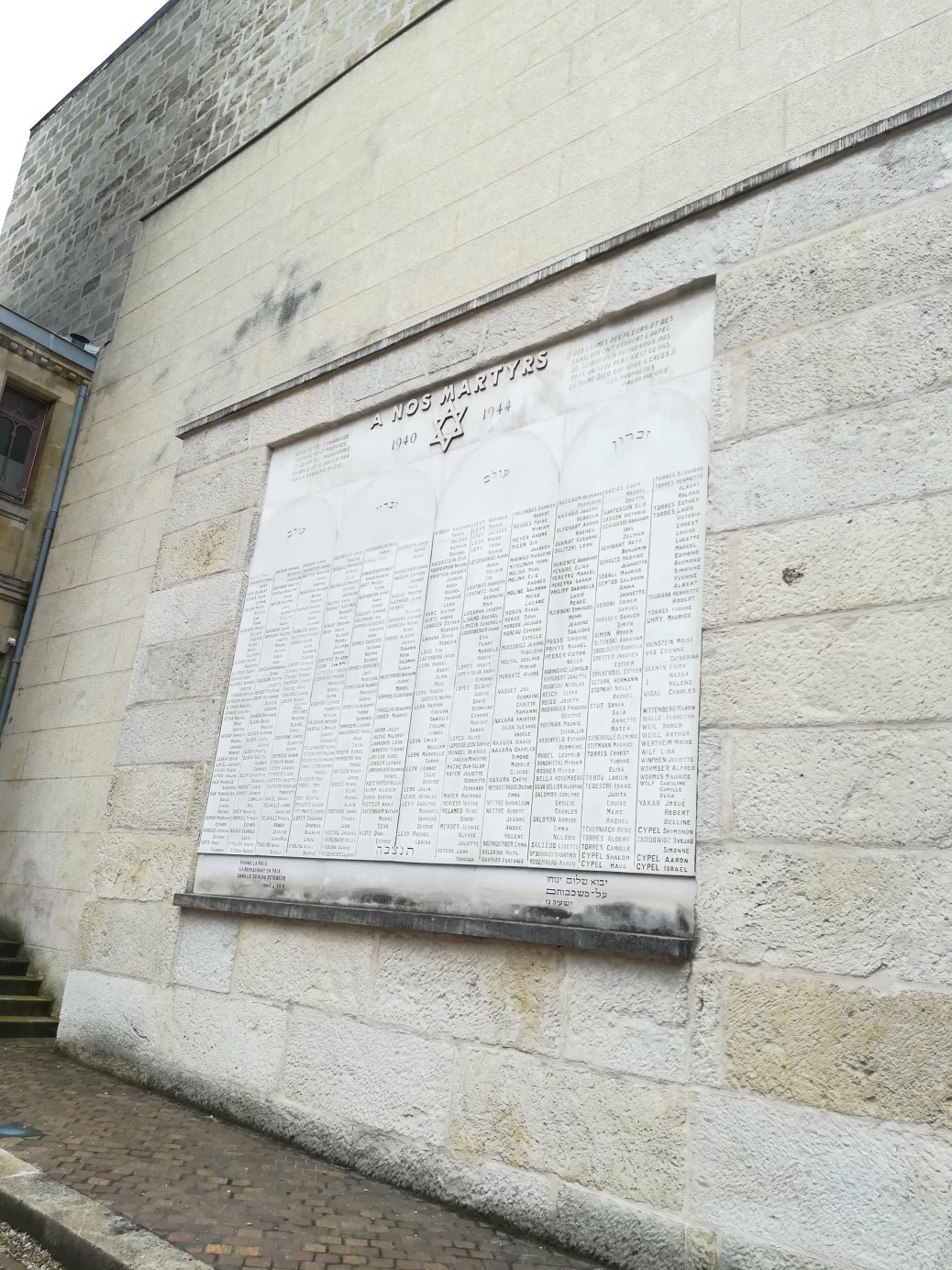 Biography of Hanna Levy, née Torres, researched and written by ten 9th-grade students in the Saint-Exupéry junior high school in Parentis-en-Born (Landes department), under the supervision of their teachers, Mss. Croharé, Guédé, Laudignon, and MacLuckie .

I)  Hanna’s life before the war

Hanna Antonia Levy was born in Bordeaux on March 5, 1866. She was the daughter of Abraham Torres and Noémie Léon and belonged to the Jewish community of Portuguese origin. Her father worked in trade, and her mother was probably a housewife. On August 11, 1887 she married Joseph Levy (born November 26, 1860), a railroad employee who died on November 25, 1935. The couple had three children: Aaron, born in 1889 but deceased at the age of three months, Abraham Raoul, born in 1894, died in 1978, and their last child, Salomon Abelard, born in 1899, died in 1983. The family moved several times around in Bordeaux. Abraham became a saddler and married Thérèse Boizet in 1920. Salomon Abelard married Anna Elisabeth Dupuy in 1928. He was a carter and knew how to ride a horse. Hanna’s sons both had a level 3 education, meaning they had reached a relatively advanced degree of elementary education.

Hanna was a homemaker, which explains why she left so few traces besides her official civil status.

After France’s defeat by Germany Hanna and her family were living in the Occupied Zone. According to the decree of October 29, 1940 on the status of the Jews, Hanna and Raoul had to register. They were among the first to do so, as is shown by their registration numbers 178 and 179. Starting in June 1942 Hanna and her sons had to wear the Jewish yellow star badge. Raoul tried to convince the German authorities that because his wife was a Catholic his children were not Jewish. His request was considered by the Prefect of the Gironde department, who in March of 1943 ordered Raoul’s wife and their two children to be struck from the register of Jews in Bordeaux’s 10th district. This acknowledgement was to spare them all the discriminatory measures that were to befall the Jews of France.

At the height of the policy of collaboration Hanna and her sons escaped the Roundup of January 10, 1944, in which 400 Jews from the Bordeaux area were arrested and interned in the Grand Synagogue of Bordeaux, transformed into a prison by the Nazi authorities.

Hanna lived at n° 62 Passage Birly when she was arrested at home. Witnesses reported her disappearance during the night of the 4th to the 5th of February, 1944. She was interned in the Mérignac-Beaudésert camp located about eleven kilometers from Bordeaux. More than a thousand two hundred people, both French and foreign, transited through this camp. They were mostly resistance fighters, political prisoners, men dodging the STO (forced labor service), and Jews.  The prisoners lived in precarious conditions in huts or mobile homes. She was afterwards transferred to Drancy on May 14, 1944 in convoy  21 942, where she remained several months before being sent in convoy 77 on July 31, arriving in Auschwitz on August 5, 1944, the official date of her death. Hanna probably died during the trip, which took place in inhuman conditions that would have been difficult for a 78-year-old woman to survive. Alternatively, she may have survived the terrible journey to be gassed upon arrival at the extermination camp because of her age and consequently “unproductive” potential.

In 1953, thanks to steps undertaken with the French authorities by her son Raoul, she was officially recognized as a political deportee.

9th-grade students at the Saint-Exupéry junior high school (middle school) in Parentis-en-Born (Landes department) under the supervision of their teachers, Mss. Croharé, Guédé, Laudignon, and MackLuckie. 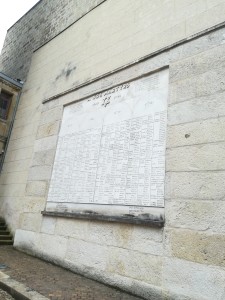 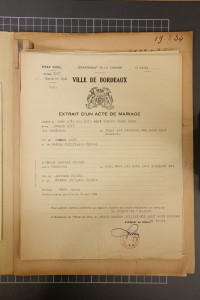 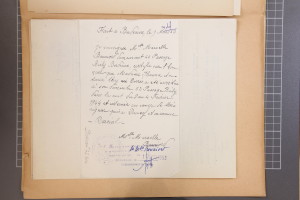