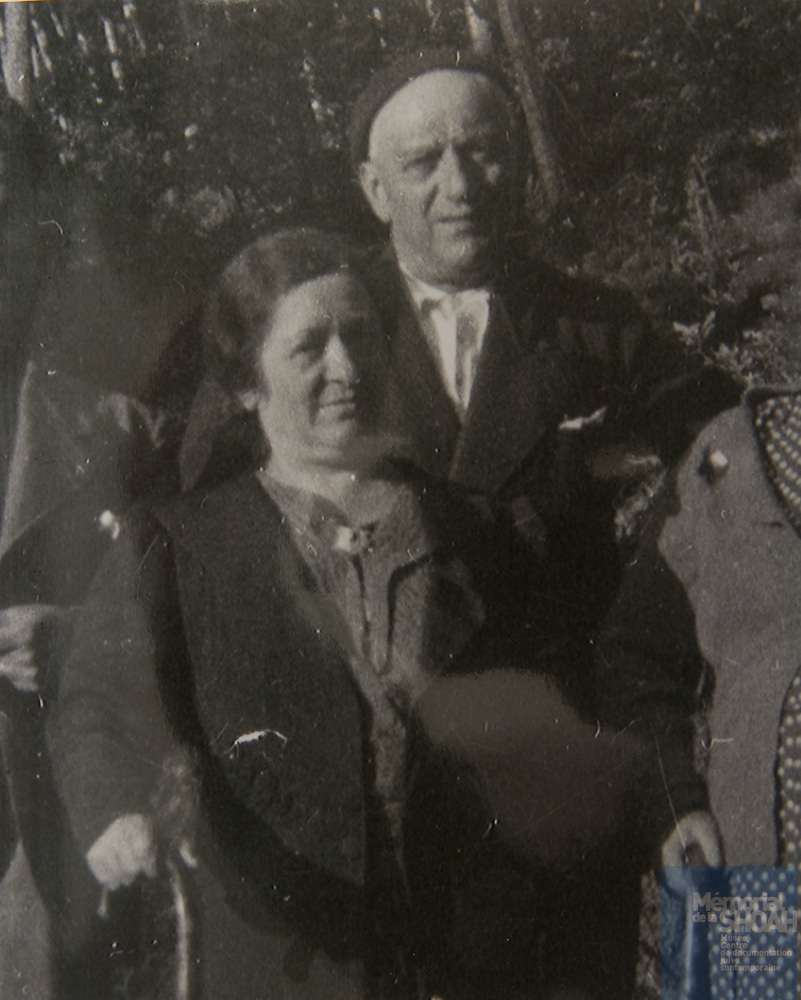 The son of Isaac and Zimboul Lévy, Joseph was of Turkish nationality. At first a traveling merchant, he became a hosiery maker when he took over his parents-in-law’s business.

They lived at 1, rue du Général Blaise in the 11th district of Paris, and then moved to 25, rue de la Tour d’Auvergne in the 9th district.

During the war, Rachel and Joseph Lévy moved to Chailley, in the Yonne department, to avoid being rounded up by the French militia and the Nazis.

They were arrested on April 15, 1944, and interned in the Auxerre camp. They were transferred to Drancy on July 11, 1944 and then deported to the Auschwitz camp on July 31, 1944. The conditions during the journey to Auschwitz were pitiful: they had to travel in cattle cars, without bathroom facilities, all crammed in together.

Upon arrival at Auschwitz, the deportees were killed in the gas chambers and incinerated. It is not known whether Joseph Lévy died during the journey or when he arrived at the camp. Liliane was also deported to the Auschwitz camp. There she met her sister, Mireille, who soon fell ill and also died in the gas chambers. When she returned to Paris after the war, she learned that her parents, Rachel and Joseph Lévy and her sister, had also been deported and died.

Thanks to his daughter, Liliane, Joseph Lévy was recognized as having “Died during deportation” in 1958.

Researched and written by the 12th grade management and administration class at the Jean de la Taille high school in Pithiviers, France. 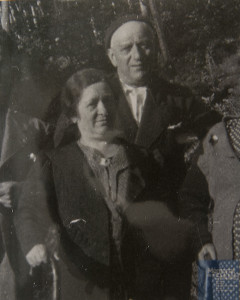 Researched and written by the 12th grade management and administration class at the Jean de la Taille high school in Pithiviers, France, with the guidance of their history and literature teacher, Caroline Ferrière.
0 Comments