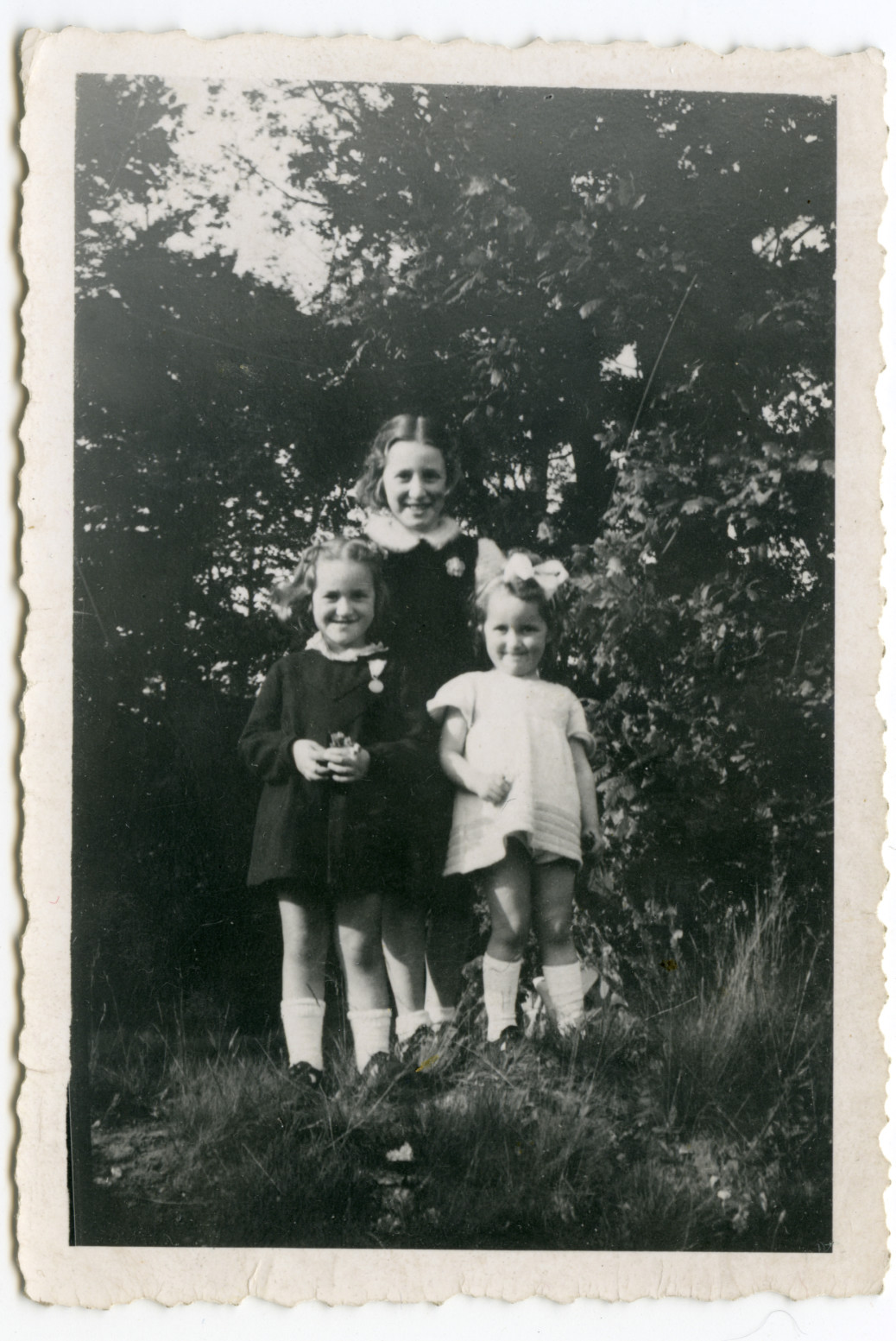 Her sister Henriette was born on February 15, 1939 in Hayange.  All three were French citizens.

The Korman family came from Lorraine to settle in Montargis (Loiret department) in 1940. Their parents were arrested on July 14, 1942 at the same time as Génia-Golda Nowodworski, this writer’s mother. After a brief stay in the prison at Montargis and transfer to the Pithiviers camp, they were all three deported in convoy n°6 to Birkenau-Auschwitz on July 17, 1942. None of them returned.

The three Korman girls attended the Saint-Joseph and then the Saint-Charles private Catholic schools. After the arrest of their parents they were entrusted to the care of Madame Rebrouch, who was Catholic,  married to a Jew, but on October 9, 1942 they were picked up and imprisoned at Montargis, transferred on October 10th to the Beaune-la-Rolande holding camp, and held there until December 10, 1942. On that date they and 12 other children, including Raymonde, Suzanne and Flore Nowodworski, were ordered by the Prefect of the Loiret department to be sent to the UGIF (General Union of the Israelites in France) in Paris.

They transited through the Lamarck and Guy Patin Centers.

On June 1, 1943 Mireille and Jacqueline were put in the Center at n° 5 rue Granville in St.-Mandé. After a stint in the UGIF nursery in Neuilly, Henriette joined her sisters on August 23, 1943.

On July 22, 1944 on the orders of Aloïs Brunner, Commandant of the Drancy Camp, all the UGIF centers were “emptied” of their 350 children, who were sent to Drancy.

On July 31, 1944 the three little Korman girls were deported to Birkenau-Auschwitz and, along with a great many others, gassed on arrival. 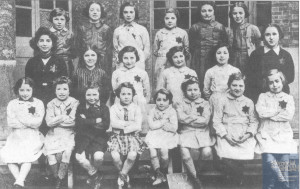