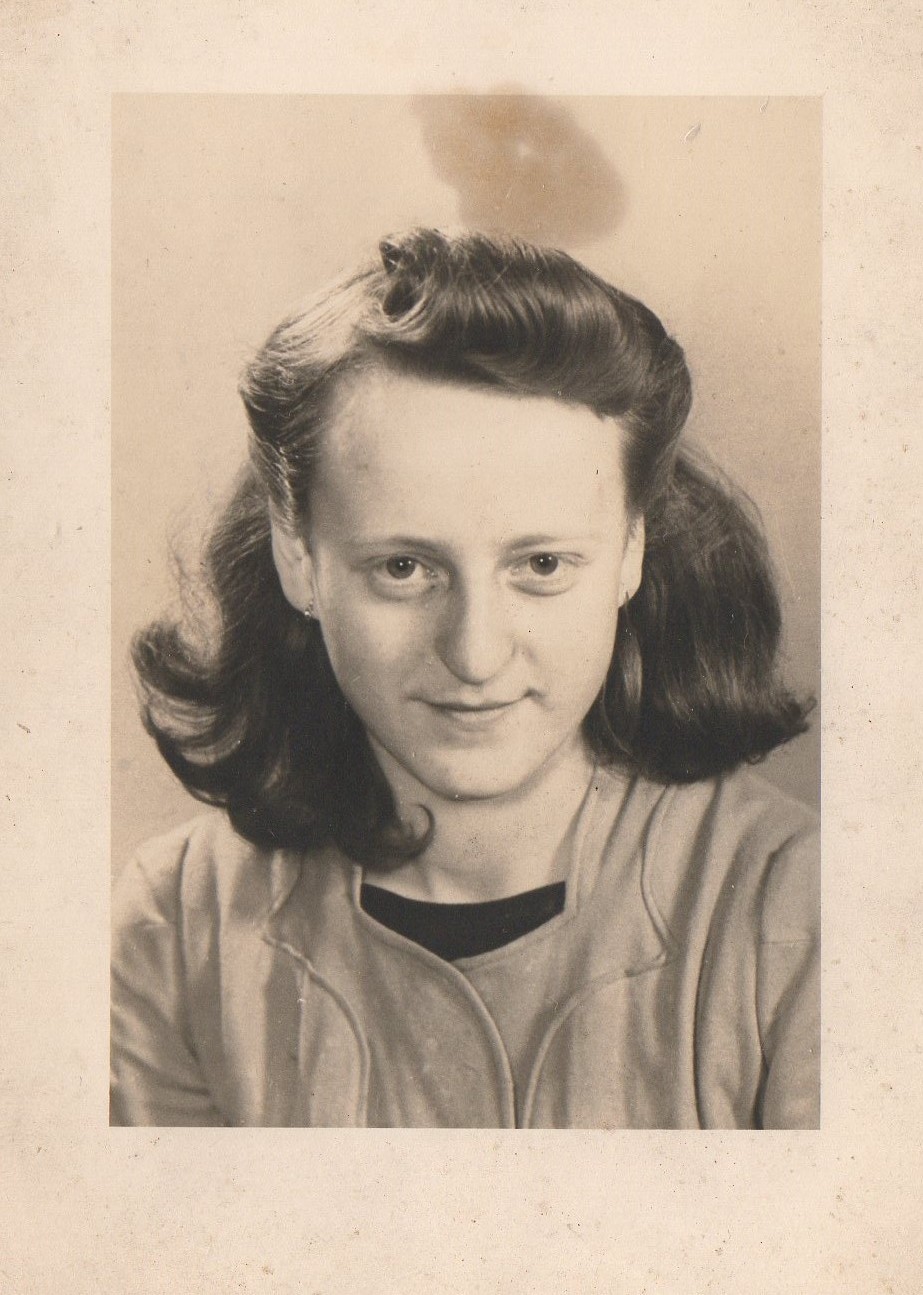 was born in Jedrezejov, Poland on December 10, 1926. She was fourth of seven siblings.

The family lived at n° 21 rue Bourg-Tibourg in the 4th district of Paris and escaped the roundup of the Vel ‘Hiv in July, 1942, which did not affect French Jews. The father, judging the situation dangerous, decided to send his two oldest sons, Bernard and Maurice, to the Free Zone, perhaps to prepare for the arrival of the rest of the family.

He contacted a smuggler, whom he went with his three eldest children, Bernard, Maurice, and their sister Frimet (Frimeta), to meet in a café in the 10th district. Alas, the smuggler was a scoundrel who, after pocketing the money for their passage, turned them over to the police who had been apprised. The father and his three children were arrested and, after passing through Drancy and Pithiviers, deported. None of them came back.

The mother and her remaining children — Frida, Simon, Georges and Ginette – stayed in the apartment on the rue Bourg-Tibourg. Bereft of resources Frida’s mother found work as a cleaning woman at the UGIF (General Union of the Israelites of France), which entitled her to an I.D. pass that protected her and her children from internment for the time being.

Frida, now the eldest, wanting to contribute to the family’s upkeep, decided to drop out of the Lycée Victor Hugo on the rue de Sévigné in Paris, where she was a student. Through her mother’s relations she was hired as a monitor for children left orphaned in the UGIF Center in Louveciennes.

In July, 1944 the Germans decided to arrest and deport all the children and their monitors in the UGIF centers around Paris. They were taken to Drancy, hauled off to the station, shut up in the horrible cattle cars and deported to an unknown destination.

Frida wrote letters in pencil on wastepaper and slipped them out through slits between the boards of the cattle cars. They were collected by railway workers (resistance activists?) and reached the surviving members of the family. These letters show that Frida didn’t know where the train was going.

The trip with no hygiene, no food, no drink, appallingly overcrowded, was to be followed by still worse, the hell of Auschwitz. As they got off the train, the monitors are said to have been told by a deportee of the Canada kommando (auxiliary work unit) to move away from the children they were holding by the hand. In vain. Either they didn’t listen or they didn’t understand. They were steered to the “showers”. They all stripped, old and young alike; the gas was released. Gassed and incinerated, children and monitors were reduced to ashes; there is nothing left but the memory we keep of them and eternal sorrow. 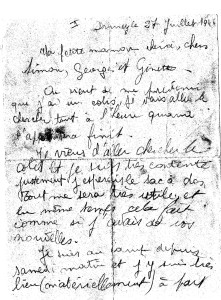 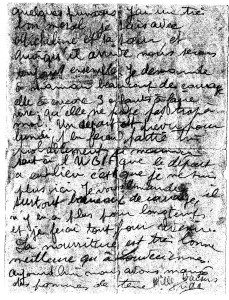 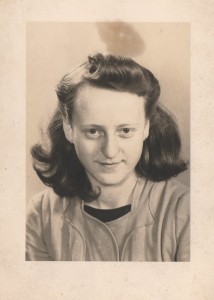 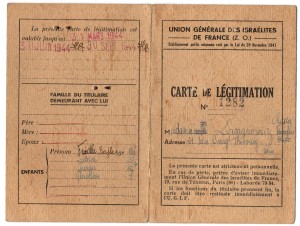 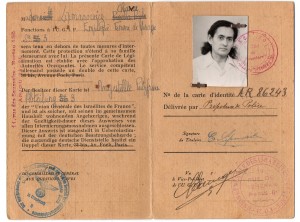 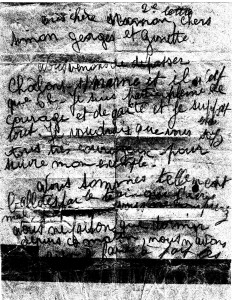 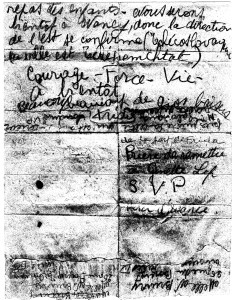