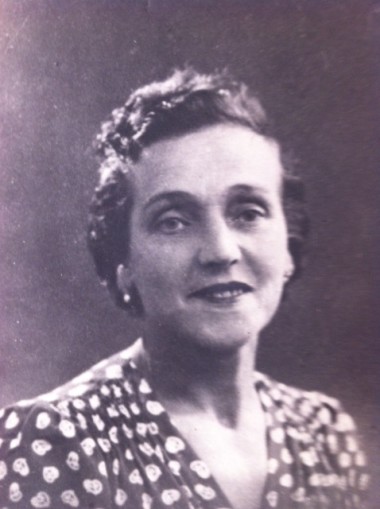 Esther Mandel was born on September 6, 1900 in BORYSLAW, Poland

The three girls, hidden with a family in the Nièvre department, who are counted among the Just, were visited by their mother in January, 1944. Despite being urged to remain in hiding with her daughters, Esther returned to Paris, hoping for news of Julien and their sons. Arrested on July 25, 1944, she was sent to Drancy and deported on July 31, 1944 in convoy 77 to Auschwitz, whence she would not return.