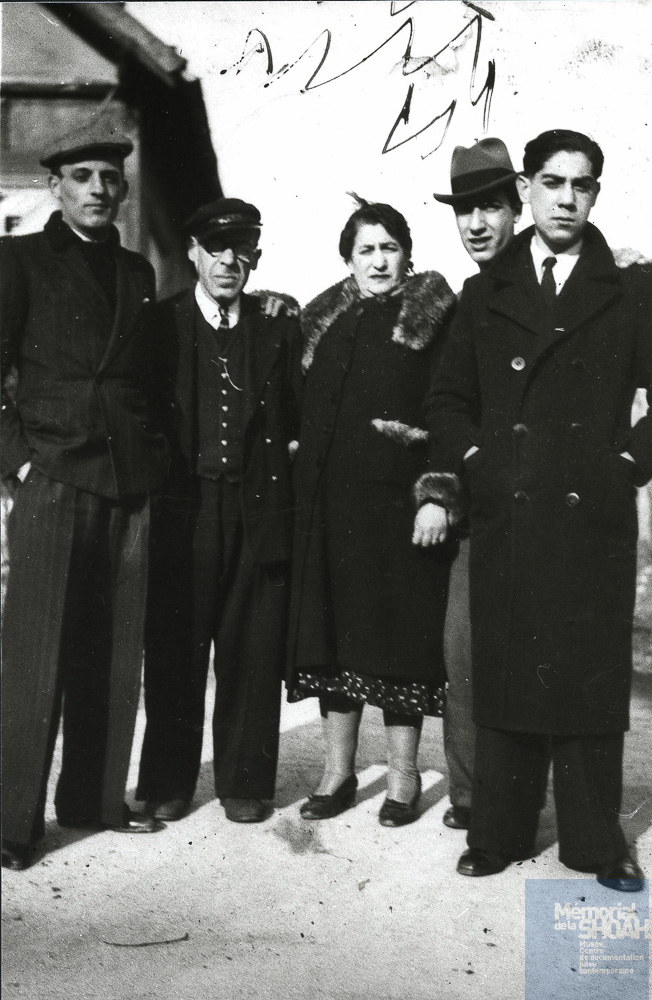 Biography of Lina MOHA, née DJIAN, on October 10, 1890, in Algiers – duplicated after the one of her husband, Charles, whose life and end she shared. To visualize the pictures taken by the students of A. Dumas high school in Algiers, please refer to the biography of Charles Moha.