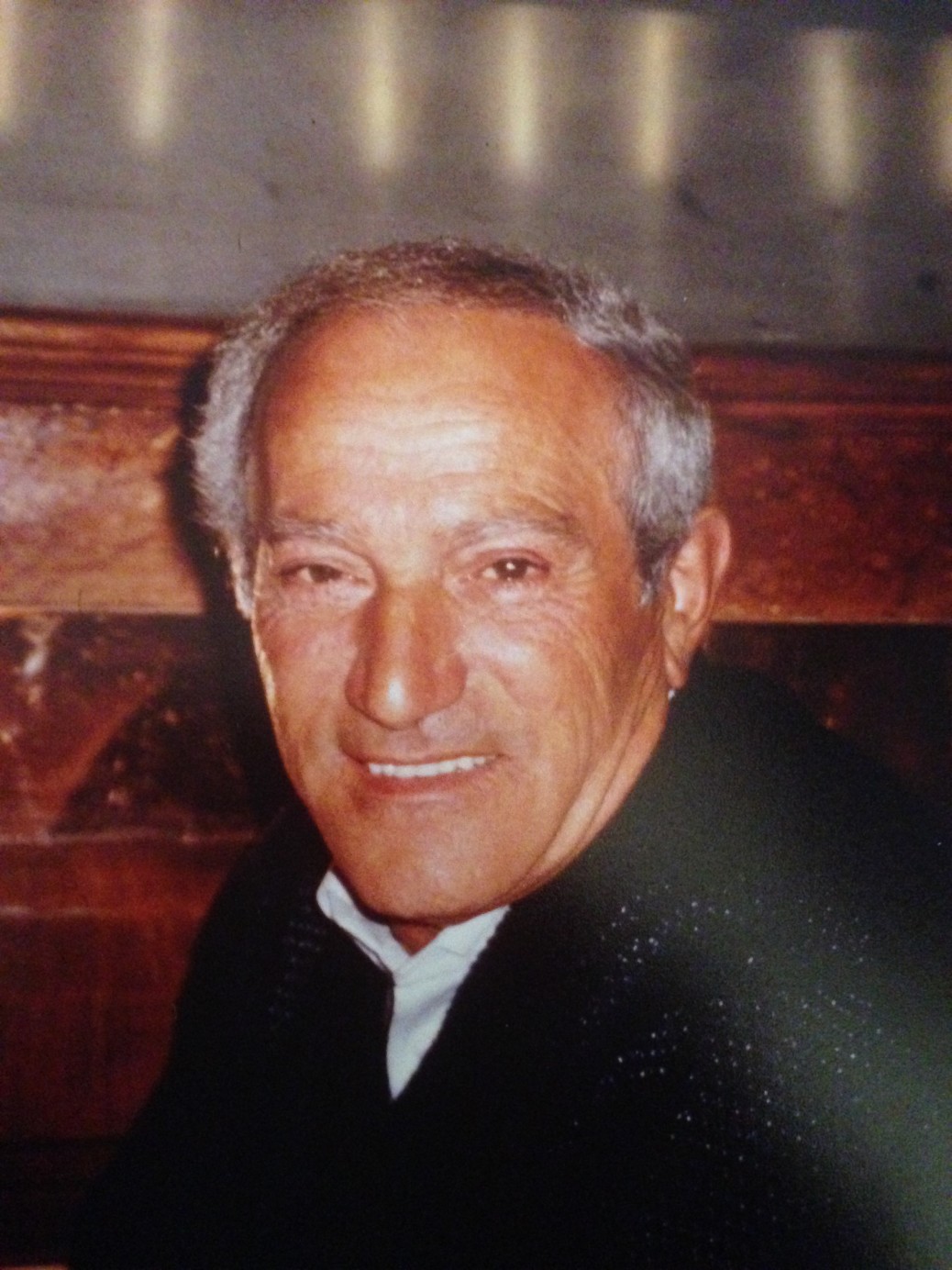 Michel Racimor (originally Melekh, which means ‘king’ and is pronounced Maïlokh in Yiddish) was born on July 6, 1920 in Warsaw. He was deported to Auschwitz on July 31, 1944 in convoy 77.

The Racimor family fled Poland and came to settle in Paris, residing on the rue des Rosiers in the suburb of Saint-Ouen from around 1922.

Lazare Racimor, Michel’s father was a worker for Renault. His mother Thérèse stayed home with her four children, Joseph, Michel, Rachel, and Marie. They lived in tenement housing near the Porte de la Chapelle [one of the northern gates to the city]. At the age of 13 Michel got his elementary school certificate but had to go to work to help feed the family. He did several odd jobs but never really learned a trade. Although his was not a family of practicing Jews, Michel studied for a time with a rabbi in preparation for his bar mitzva, which he never had as he was  dismissed for showing disrespect to the rabbi (The children had glued his beard to the table with candle wax while he was asleep).

I, his daughter, know little about his life before the war, except that he worshiped his mother and gave her all his wages. Lazare was granted French citizenship and had the whole family naturalized.

Michel’s parents and two sisters did not return from Auschwitz, and so I never knew them.

He said very little about his time in the camps. When I was an adolescent, by insisting I obtained some information.

After a while in the Free Zone, he was arrested in the subway by a policeman while passing through Paris. He refused to show his papers and was sent to Drancy and deported.

At Auschwitz he ran into his father and tried to ease his life as much as possible.  At the time of evacuation, his father refused to stay with him and abandon his friends, and they were not to see each other again. At Auschwitz he met Serge Iglicki, who would remain his “campmate” for the rest of his life. During the “death march” Michel, at the end of his tether, jumped off into the underbrush, escaped notice, and fled into the woods the next morning with a companion who had acted likewise.

After the war he returned to Paris and lived with his brother in their parents’ apartment. He heard through some former friends that Marie Stokfisz, whose family he knew, had come back from Auschwitz, where she had encountered his sisters. The friends set up a meeting. Marie lived on the avenue Wilson in la Plaine-Saint-Denis, and thus quite near the Porte de la Chapelle.

Michel moved into Marie’s parents’ former apartment and took over their scrap business on the rue du Landy. Marie had lost her parents and her older brother Henri at Auschwitz, but her younger brother Armand had returned. Armand ran a little forager’s scrap shop at Maubert-Mutualité. The brother-in-laws were partners, but Armand was always in trouble, and Michel would often have to support him and his family (Armand married Fanny Stopek and had two children).

Michel worked hard and loved his work. He kept his enterprise, Racimor et Compagnie, running until he retired. He sold out to a successor, but remained for another five years, letting go only at the insistence of Marie, who wanted to move to Cannes.

Madeleine got married but divorced 15 years later. She gave Michel two grandchildren, Johanna, born in 1970, and Lionel, born in 1973.

Catherine married Claude, and they had Alexandre and Déborah.

Michel was a cheerful, personable man who loved to joke. Completely absorbed in his work, he was not very interested in family life and let Marie manage everything. The children were not his domain. Yet I remember a kind, loving father I followed around everywhere on vacation. He taught me to swim, to play volleyball, pétanque [French bowls]…

Michel always remained friends with Serge Iglicki. Serge and Lili had three boys, who were my childhood playmates and with whom I am still in touch.

Michel and Marie lived for a long time in La Plaine-Saint-Denis. Marie wanted to give up her parents’ apartment, too full of sad memories, but Michel was close to his plant and liked to come home for lunch. Pushed by Catherine and Claude, who lived nearby, they finally moved to the rue Marcadet [Paris 18th district].  They were in the habit of taking their vacations in Cannes, and they ended up buying an apartment and moving there.

A lot of their friends lived there as well, and Michel led a pleasant social life, which was not the case for Marie, who, extremely depressed, gradually cut herself off.

Michel’s life took a downturn when an unsuccessful operation led to the amputation of a leg. He had known other health problems, but he found this handicap hard to bear. He nevertheless continued to take strolls in an electric vehicle on the Croisette, joking and smiling at the people he encountered there.

His vital strength got him through the hardships and suffering of the camp. All his life he helped others – his brother Joseph, his brother-in-law Armand, his friend Serge. Lacking a sharp head for business, he never got rich, but worked and ran his business uprightly and honestly, according to his values.

He died in Cannes in 2005 and was buried near Marie in the Bagneux cemetery [in the suburbs south of Paris]. 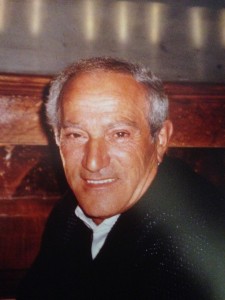 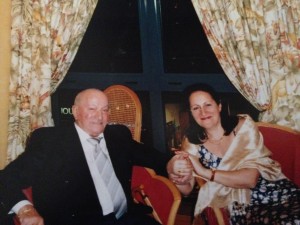 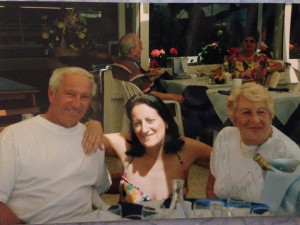 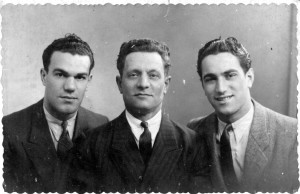 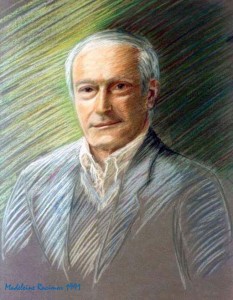