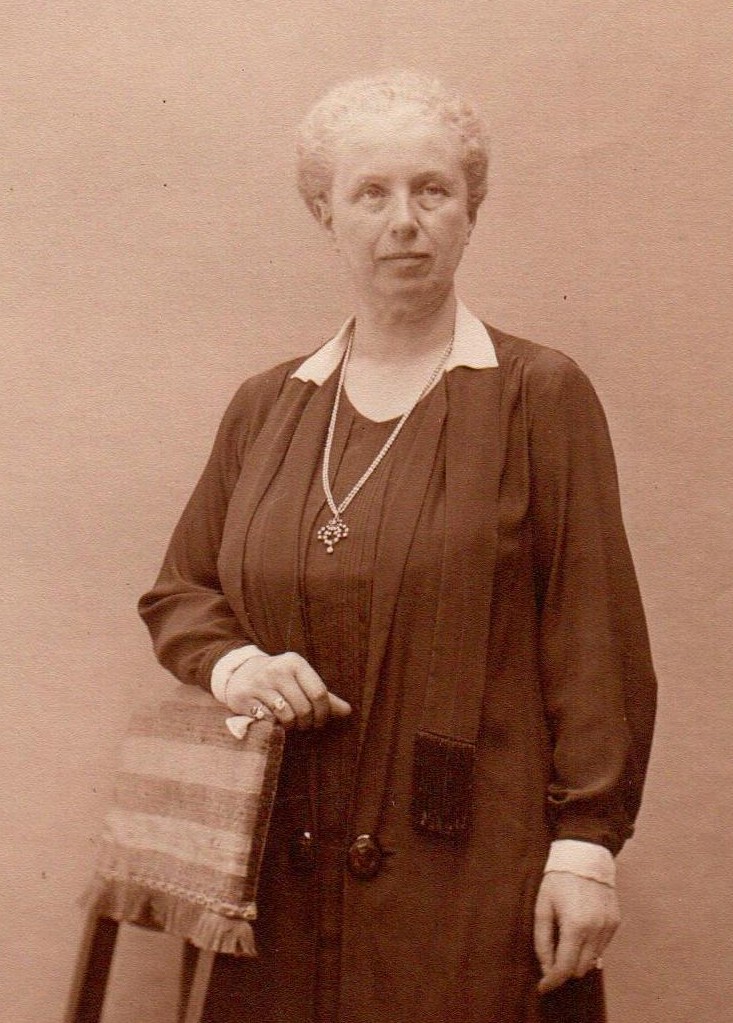 The last time I saw Tatatte, my great aunt, Jeanne SALOMON (née LÉVY), was in the spring of 1939 in her apartment in Paris, I was eleven. This biography has been written by Pierre Hahn, Jeanne Salomon’s great nephew.

Jeanne LÉVY was born on December 10, 1873 in Saint-Étienne (42)[1] at 1 rue de Roanne, the home of her parents Émile LÉVY, a ribbon merchant, and Léonie BRACH. Both parents died leaving her and her older sister, Clémentine my grand-mother, orphans by 1890.

Both sisters, lived at first with their maternal grandfather, Joseph BRACH at 16 rue Lauriston (Paris XVI) until his death, then with one of his sons, Achille BRACH at 17 blvd. Haussmann (Paris IX), and then with her sister who married in 1895 at n°7 rue Drouot (Paris IX) until her own marriage in 1898.

Marriage banns were published on 13th and 20th November 1898, and a civil marriage to Gustave Jacques SALOMON took place on November 29, 1898[2] followed by a religious ceremony in the synagogue at 44 rue de la Victoire on December 1, 1898.

Gustave Jacques SALOMON, born in Paris in 1867, was a wholesale handkerchief merchant, and became the owner of Maison Dennery (8 rue d’Uzès, Paris II), served in the cavalry during WWI, and passed away in 1943 at the family home where they had lived since their marriage at 165 rue de la Pompe (Paris XVI).

My mother was very close to her aunt Jeanne SALOMON, because my maternal grandparents Clémentine (Jeanne’s sister) and her husband passed away, leaving my mother orphaned when she was just 21, and in essence Jeanne and her husband became substitute parents to my mother and grandparents to me. They were also very instrumental in arranging my parents’ meeting and marriage.

Jeanne SALOMON was a great seamstress and wanted to open a children’s clothing business but her husband Gustave would not allow it. She made much of the early clothing for my brother and me, including our first short pants. She was also an excellent photographer, having her own dark room at home. Most of her collections of stereo photographs taken during their extensive travel survived the war and were preserved by the family of my uncle (Jean Lévy) who lived in the same apartment after the war. They were donated to the Musée français de la photographie at Bièvres.

My father tried to convince Jeanne and Gustave to leave France in 1940 and 1941, but they felt they could not or would not. They remained in their home at 165 rue de la Pompe, relying on their neighbors’ good will. Gustave passed away from pneumonia  in January 1943 at age 75, and was laid to rest in the Montparnasse cemetary ; Jeanne stayed in the apartment till she was turned in by the concierge (as my parents learned after the war). She was deported on convoy 77 on July 31, 1944. A plaque in her memory was placed on her sister’s grave. Her death certificate, difficult to find, was issued on May 2, 1946 by the 16e arrondissement[3], with the marginal note « mort en déportation » written in later, from a judgement issued in 1998[4]. 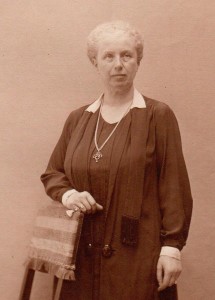 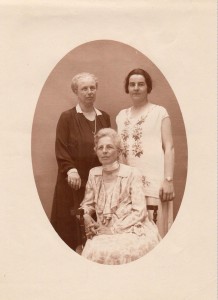 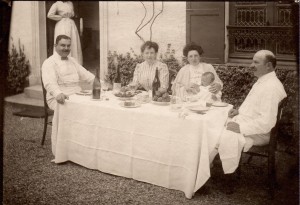 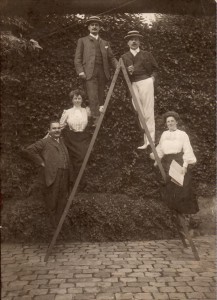