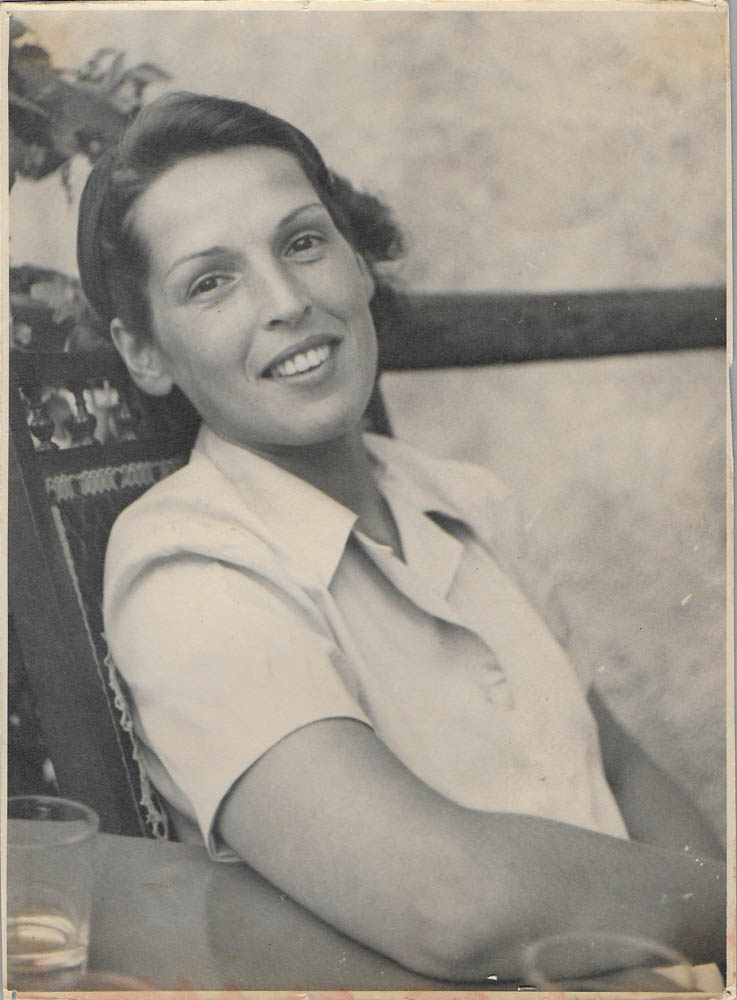 Selma Luft was born on September 28, 1913 in Elberfeld, which is now Wuppertal, in Germany. Her parents Henriette Goldberg and Adolphe Wolkowitsch.  The little information we were able to retrieve about her personal life did not enable us to discover much about her childhood.

She first married a man named Luft. The date of the marriage, his personal details and the date of his death are unknown. However, we do know that he died, because some documents that we were given mention that she was a widow.

She was arrested on May 10, 1944, at 10, rue Duquesne in Lyon, on the grounds that she was Jewish. The reason that she was in Lyon is not known, since her home was in Paris, at 100 rue Lauriston, in the same street as the Gestapo headquarters, which was at 93 rue Lauriston. She was interned the same day in Montluc Prison, and put in cell number 12. When she was arrested in Lyon, she was listed as being stateless.

The USC Shoah Foundation website suggests that she was interned in the camp at Gurs, but this does not coincide with the information we received previously. This supposition cannot be confirmed, since the dates of her internment are not given on the site.

The date on which she was liberated varies according to the documents. One document suggests that the duration of her deportation was from July 31, 1944 to June 2, 1945. This document makes sense, given that she was repatriated the day after her release. However, another document states that she had been liberated earlier, on May 8, 1945.

On June 3, 1945 Selma Nordmann was repatriated, but it is not known what nationality she acquired. After the war, she gave birth to her son Georges in Paris on August 8, 1947. She remarried Abraham Nordmann on January 17, 1948 and acquired Polish nationality. In 1957 she was granted the status of political deportee. At that time, she was living at 67, boulevard Victor Hugo in Nice.

No information about the date and place of her death was given to us, but we know that she survived at least until 1995, since she was interviewed on August 31, 1995 and that interview is available on the USC Shoah Foundation website.

We also believe that we have found some information about her son, Georges Nordmann, as we found the profile of a man with the same name who was born on August 8, 1947, the same date as her son. According to this profile, he is a director of a company called Cromology IT, which was founded in 1999, and is also a director of eight other companies. Our attempts to contact him have been unsuccessful.

11th grade students at the Cité Scolaire Internationale high school in Lyon, under the guidance of their history and geography teacher, Frédéric Fouletier.