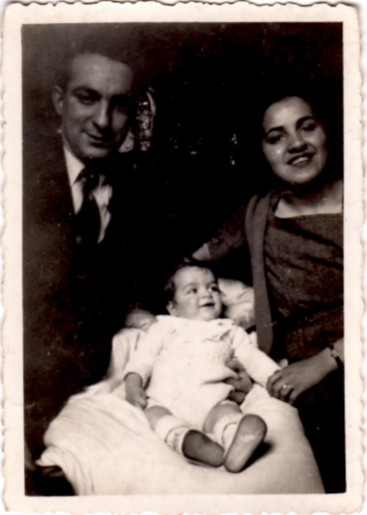 David Steinschneider was born on September 24, 1909 in the 4th district of Paris.

His parents, Chaim Leib Steinschneider and Genendel née Mordsky, came from Poland to France in 1901 with their eldest son Hersch, called Henri, born in 1898 in Losice (voivodeship of Mazowieckie). They lived first at n° 25 rue des Rosiers, and then at n° 41 rue du Temple in Paris’s 4th district.

His father was a tailor. Henri’s siblings were all born in Paris, first Sarah, called Suzanne, in 1906, then Maria, called Marinette, in 1908, and David in 1909 and Maurice in 1913. In 1915 their father went to the United States without the rest of the family, but problems with Suzanne’s eyes prevented him from bringing them over to join him and he returned in 1916. A last little sister Paulette was born in 1917.

David attended the elementary school on the rue de Moussy.

In 1926 the whole family was granted French citizenship (by decree on November 30, 1926), except Henri, who was already married.

David became a furrier. He performed his military service. On June 4, 1936 he married Berthe Simplatt at the town hall of Paris’s 3rd district. They resided at n° 64 rue de Belleville in Paris. In 1937 they had a son Robert.

At the beginning of the war David was called to duty, as was his brother Maurice. David was demobilized after the armistice.
His brother Henri, his brother-in-laws, Raphaël Letiche (Suzanne’s husband) and Maurice (Mowsza) Sztejnsznajder (a first cousin who had married Marinette), and Robert Mazuras (Paulette’s husband) all volunteered for the army. Raphaël and Robert were taken prisoner in the Somme. Maurice (Mowsza) was demobilized, and then in 1941 arrested in the roundup of the “billet vert” (green slip) and sent to Beaune-la-Rolande, before being deported on June 28, 1942 to Auschwitz in convoy n° 5. He was to survive and return in March, 1945.1

Henri was arrested in the Vel d’Hiv roundup with his wife Rose and his little six-year-old boy Daniel. They were sent to Pithiviers and deported to Auschwitz. Their 16-year-old daughter Rachelle, called Raymonde, sought safety at the home of her grandparents, Chaim and Genendel.

At the urging of his sister Paulette2, David managed to hide Robert in the country around Orléans.

In October, 1943 his father Chaim and his niece Rachelle were arrested at their home by the French police and deported to Auschwitz in convoy n° 61 on October 28, 1943.

David himself was also arrested at his home with his wife Berthe on July 21, 1944. The legal justification for the arrest was that their son was not at home, which was an infringement of the law! They were taken to the camp at Drancy, from which on July 30th David was able to send two letters – one to his sister Suzanne, the other to his sister Paulette. The sum of 10,000 francs was confiscated from him at Drancy.

He was deported to Auschwitz in convoy 77 on July 31, 1944. There he was attributed I.D. n° 132120.3 On January 29, 1945 he was seen at Sechsenhausen, on February 16th at Mauthausen, and on March 23rd at Amstetten. He was seen alive at Linz on April 16, 1945 by three friends – Monsieur Raymond Sturis, Monsieur Marcel Thomas, and Monsieur Robert Parade4. He was ill with typhus, which most likely was treated locally instead of his being repatriated by plane. There all trace of him is lost; he never came back.

[1] Maurice’s trajectory was incredibly similar to Michel Gelber’s, which is mentioned by Jérôme SKORKA (Scorin) in his book. They both apparently survived in the CanadaKommando for three years, Maurice as a hairdresser, Michel as a welder and doing other odd jobs. [Editor’s note]

[2] The mother of Liliane Brulant, who wrote the biography.

[3] This number, found in certain documents in the archives, does not appear coherent with the numbers current at that moment.

[4] According to two typed documents found by the author in the home of her mother, who must have heard it from a reliable source, which we have been unable to trace. 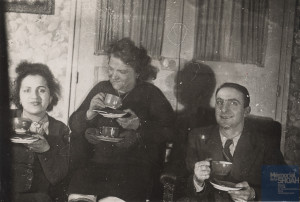 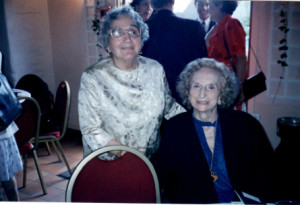 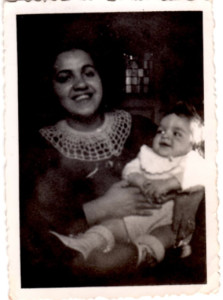 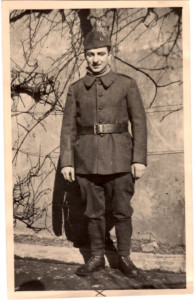 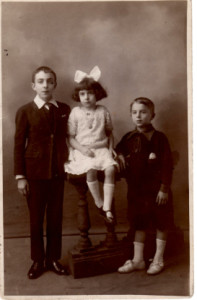 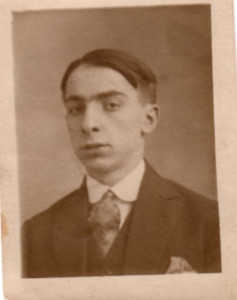 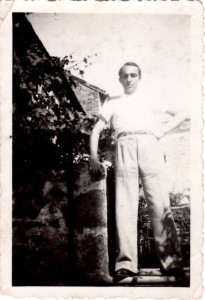 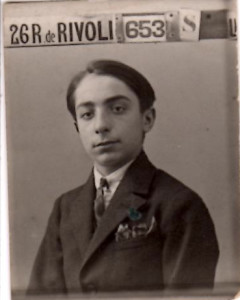 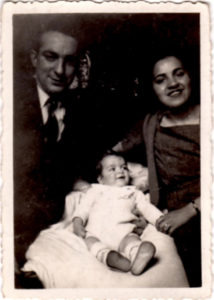 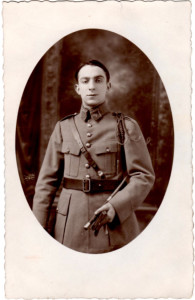 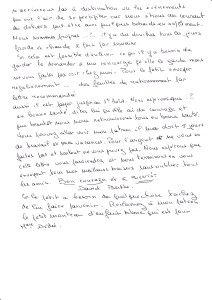 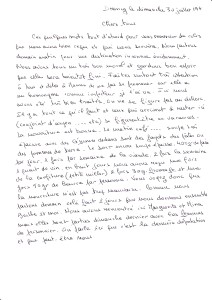 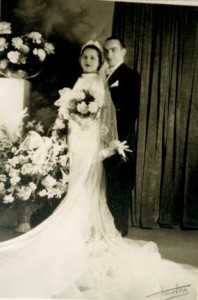