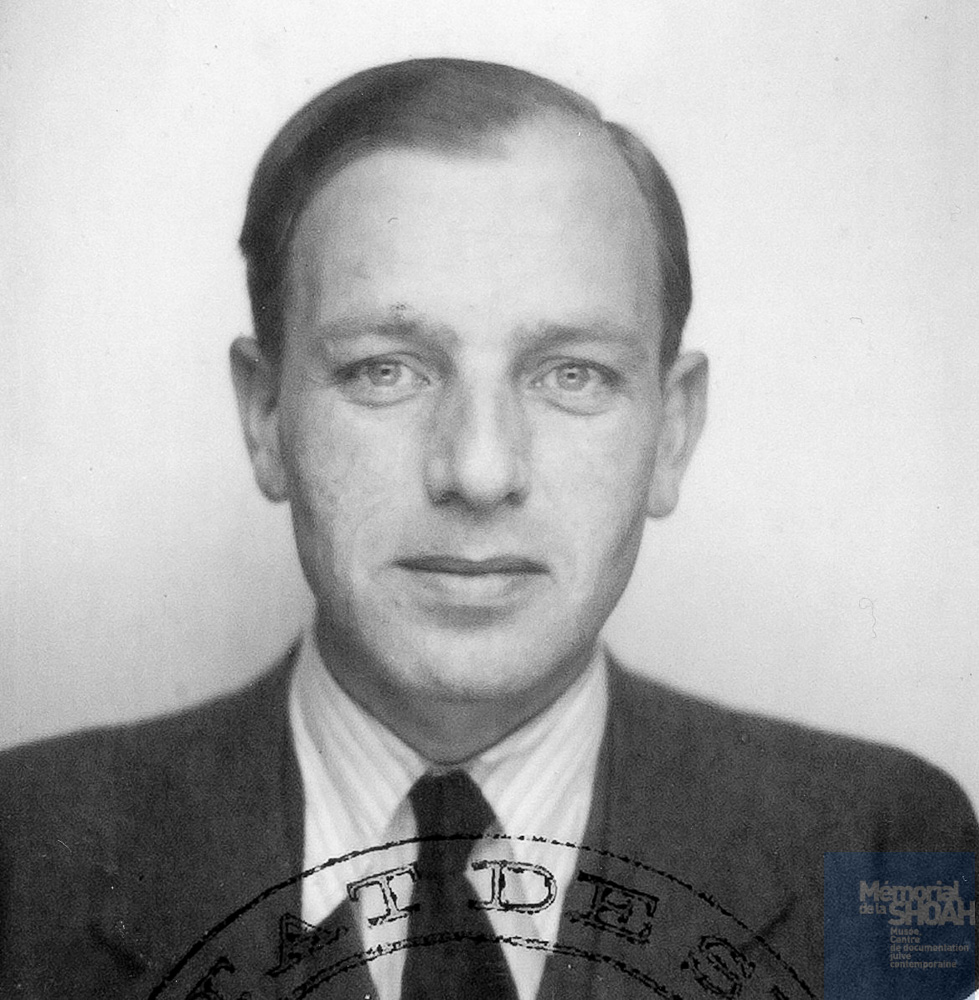 His mother’s family was from Merl an der Mosel (Rhineland-Palatinate), but had been living in the Saarland for two generations. His grandfather, Samuel Daniel, had a textile store in St Wendel (Saarland).

Two generations of his father’s family had lived at Montabaur and at Meudt in the Rhineland Palatinate.
Julius Stern married Emma Daniel in 1898 at St Wendel. They settled in Lebach (Saarland), where they opened another textile and clothing store. They had four children: Betty (1898-1911), Kurt (1900-1988), Paul (1902-1944), and  Ruth (1908-1995). Their lives were tranquil, but saddened by Betty’s death in 1911.
In 1914 Julius was mobilized. He spent most of the war on the eastern front. He returned ill and died in 1920. Emma took over the store and developed it with the help of her two sons, who also set up their own enterprises; Paul’s was a coat factory.

At that time there were three Jewish families living in Lebach: the Sterns, the Hanaus, and the Oppenheimers.
The Treaty of Versailles had placed the Saarland under the mandate of the League of Nations for a period of 15 years, at the end of which a plebiscite was to decide whether to keep that status, to reattach the Saarland to Germany, or to be annexed to France. The treaty had also given over title to the coal deposits in the area as compensation.

After 1933 life in Lebach grew perturbed. Paul and Kurt publicly opposed the Saarland’s rejoining Germany and militated for the status quo with the Popular Front, of which Kurt was in charge for the Lebach district. Paul seems to have joined the Communist Party, which was, like the Socialists, a component of the Popular Front.

The plebiscite, held on January 13, 1935 in accordance with the dispositions of the Treaty of Versailles, brought about, by a majority of 90.8%, the return of the Saarland to Germany. The decision was validated by the League of Nations on January 17th, and on March 1, 1935 the Saarland was reintegrated into Germany. The Stern family left the Saarland after selling all its property. Paul went to Paris with his mother, where his sister Ruth was already living; his brother Kurt went to Palestine with his wife.
On Paul’s passport there is the record of his passing through Colmar, where he arrived on March 9th, before leaving for Paris on March 27, 1935. He was in Palestine from October 24 to December 16, 1935.

He apparently settled permanently in Paris, but I have no precise information as to what he did there before meeting Léone. Paul and Léone appear to have met toward the end of 1938 and not to have been too close when war was declared in September 1939. (In July, 1939 Paul went on holiday in the Vosges, at the Grand Hôtel de Hohwald, while Léone was in Vichy.)

In 1938 Paul lived with his mother at 5 bis rue Joseph Bara in the sixth district of Paris; Emma later purchased that apartment and lived there until her death in 1969. He had set up a business, the “Manufacture parisienne de chapeaux”, on premises at n° 56 rue du faubourg Poissonnière, later to be the site of the “Copa”, taken over and managed by Léone and Kurt until 1968. He held a provisional Nansen passport (emitted by the League of Nations for stateless persons), valid from April 29 to July 29, 1939; I have not found the definitive passport.

Toward the end of 1941 he returned to Paris. He had an I.D. card in the name of Paul Sarlotte. Until his arrest he lived with Léone and his mother in an apartment rented by Léone at n° 15 rue Ernest-Cresson, in Paris’s 14th district. Léone and Anne lived there from 1950 to 1972, after the building in St-Mandé was sold. Anne was born on November 1, 1942. Paul and Léone were not allowed to marry; their status was regularized after the war.

Léone lived with her daughter and died in 1982. Anne married and had two children, Antoine and Judith, who also married, giving her five grandchildren.

This itinerary has been drawn from letters and postcards he sent to Léone.

June, 1939: First letters exchanged between Paul and Léone.
September, 1939: Camp at Meslay-du-Maine (Mayenne department), where he stayed until March, 1940.

1942
Until his arrest Paul lived with Léone and his mother in an apartment rented by Léone at n° 15 rue Ernest-Cresson in Paris’s 14th district.

After the war
Paul’s descendants
Anne Catherine Jeanne Stern, born on November 1, 1942 in the 14th district of Paris, is the daughter of Paul Stern and Léontine-Antoinette Mirabel (1908-1982).
Anne is married to Pierre Magnant; she has two children, Antoine and Judith, who are also married and have given her five grandchildren. They are all French citizens.

Emma stayed in Paris on the rue Joseph Bara, until her death in 1969. She began to paint at the age of 70, becoming a naïve painter of some notoriety, exhibiting often in France and Europe.
Ruth continued to live in Paris with her family.
Kurt and his family left Palestine and returned to the Saarland in 1948, where they took over the family store. After the referendum of October, 1955 they moved permanently to France.
Kurt and Ruth had children, who have also had children.

All the descendants of Julius and Emma are French citizens. 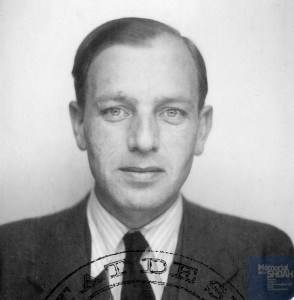