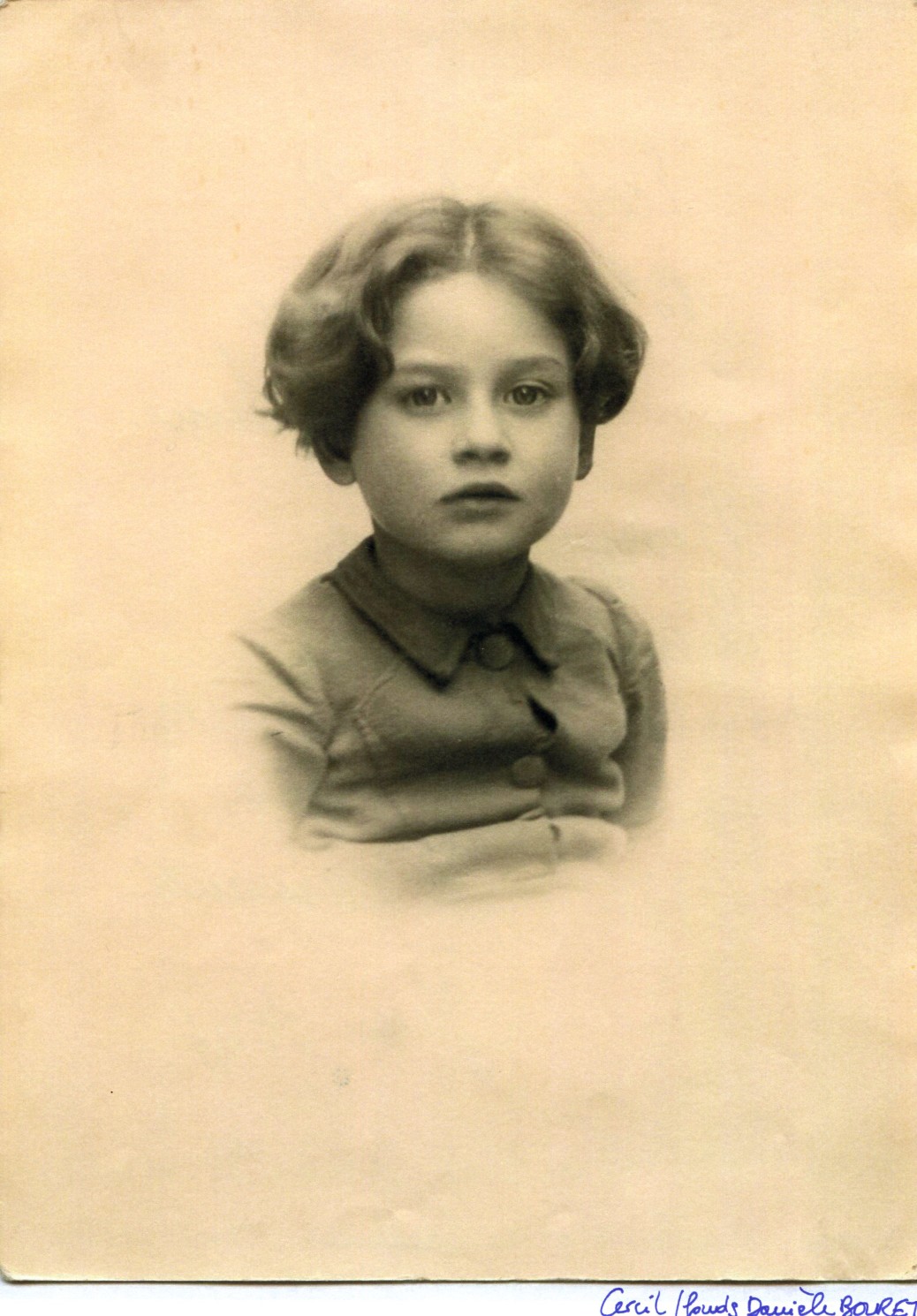 Michelle Varadi was born on February 26, 1939 and lived with her parents in Colombes until their arrest.

Her father, Eugène Maxime (called Miksa Max) Varadi, was born on April 29, 1904 at Topolcany in the Czech Republic. He was a milling machine operator.
Her mother, Hermine Breiner Varadi, was born on September 14, 1899 at Salgotarjan, Hungary to Coloman Breiner (born in 1863 at Salgotarjan, died in Budapest in 1927) and Elénore Breiner (née Schonfeld in 1864 at Salgortarjan, died in Hungary in 1942).

Michelle, interned at Drancy, remained alone for several weeks. She was freed on October 22, 1942 and hospitalized for several days. On December 2, 1942 she was taken to the children’s center of the UGIF (General Union of the Israelites of France) at Neuilly-sur-Seine. She was kept in the Nursery up to her arrest in July, 1944. Records attest to the renewal of rationing cards in 1943-1944. In her Diary 1942-1944 Hélène Berr alludes to the children in the Nursery she minded at the beginning of 1944. Like the other children living in the UGIF’s children’s centers Michelle was arrested on the order of Aloïs Brunner at the Neuilly nursery at 67 rue Edouard Nortier, along with Jacqueline Chalupowicz and fourteen other very young children, by the Gestapo. She was deported at the age of four years and five months in convoy 77. François Uzan dedicated his documentary Anne et le Révérend to the memory of Michelle Varadi. There is a photo of her in the publication À la mémoire des déportés juifs des hauts de Seine, put together by Joël Mergui, Conseil général des Hauts de Seine, 2005, pp. 60, 61, 62, 63 and 65.