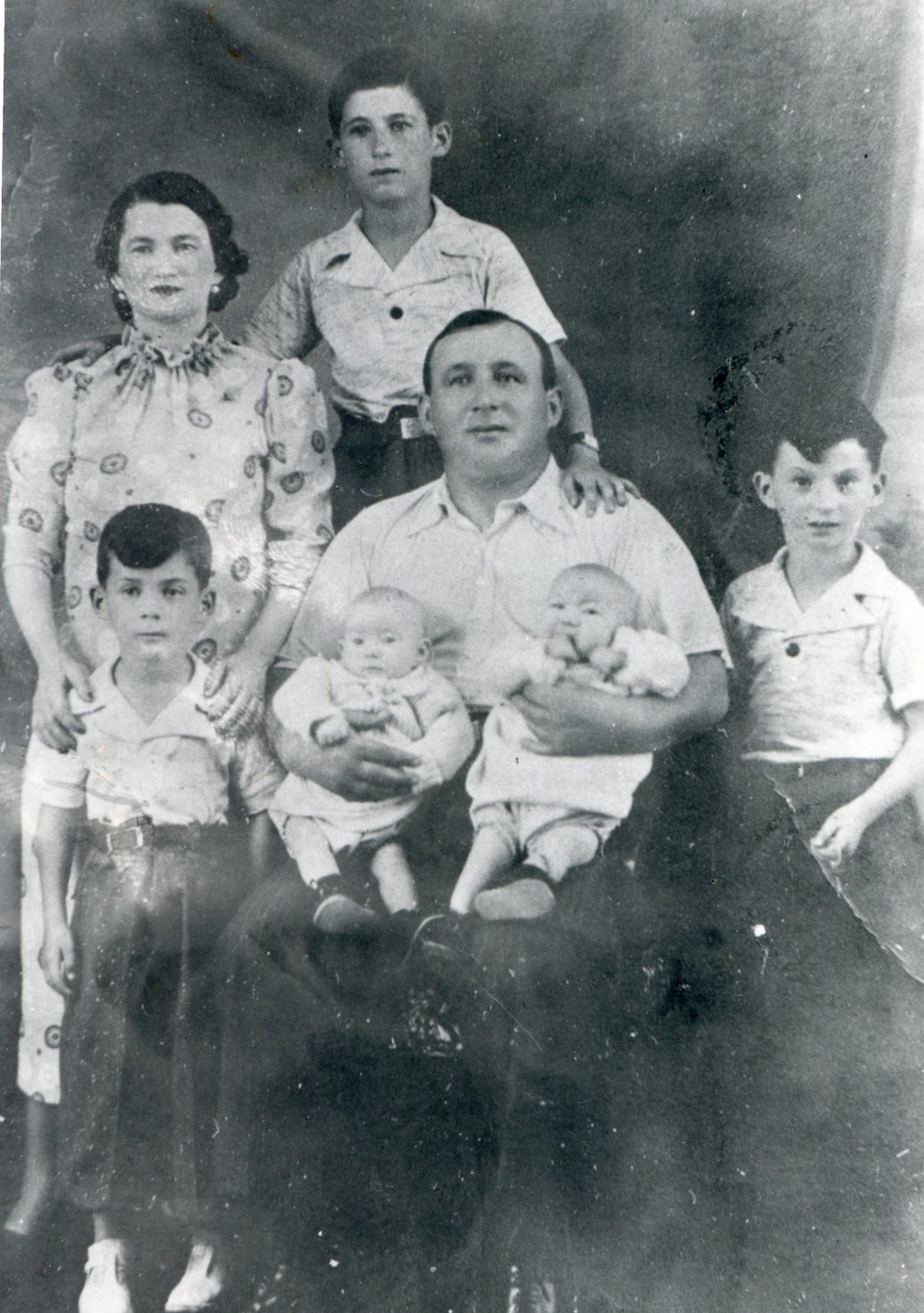 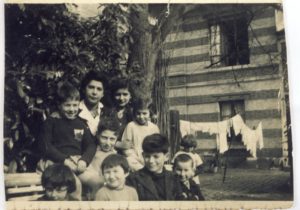 Picture taken in Louveciennes orphanage, front row right to left are Paulette, Nathan and Annette Szklarz, as indicated by the author.

At the beginning of the war the family were relocated to Virolet, near Poitiers, in the « département » of the Vienne, along with other Jewish families from Metz. The parents were deported in 1942 leaving the five siblings alone. The eldest, Jacques, was 17 years old. He tried to keep the family together but had to send the youngest children to live with foster families.