“Both France and the SNCF have a history of resistance and another, less pleasant past”

Home “Both France and the SNCF have a history of resistance and another, less pleasant past” 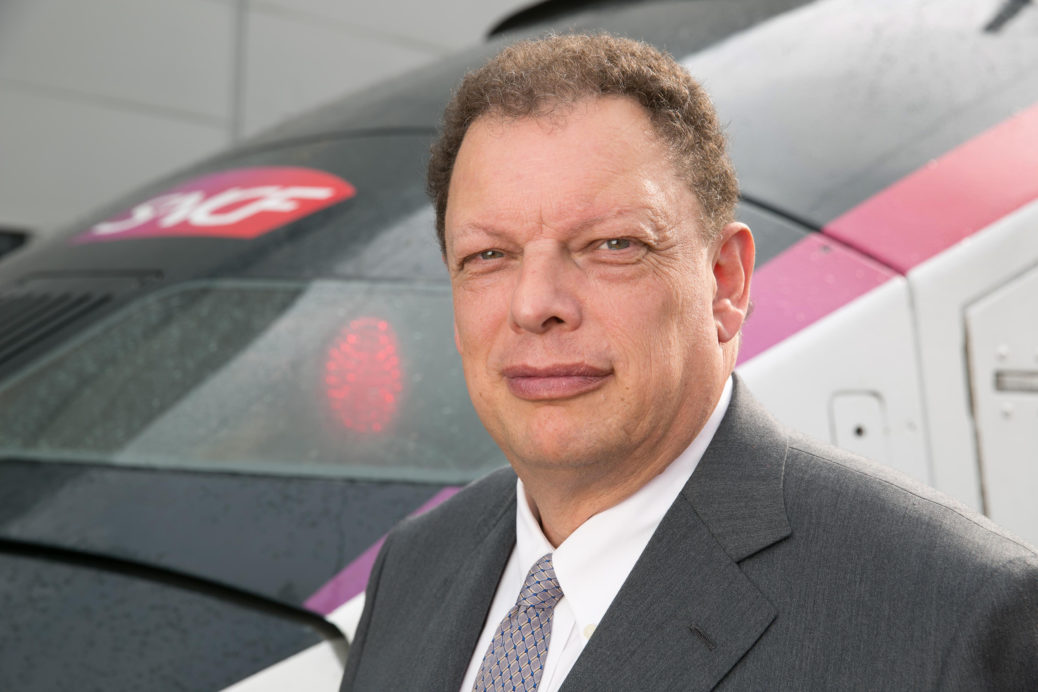 Alain Leray is the Memory and History advisor to the SNCF executive committee, which is a partner of the Convoy 77 project. He answered our questions about the role of this major French company during the Second World War and its involvement in the process of memory preservation. Interview.

We want to remember. The SNCF, like many national companies, had a unique past during the Second World War and we were too involved in this tragedy to shirk the memory of it.

We wanted to expand our efforts by taking into account four different dimensions: history, absolute transparency, remembrance and education.

As far as transparency and memory are concerned, our archives have been available online since 2012. There are 1,350,000 documents. By doing this, we are showing that we are not hiding anything. It is no longer possible to accuse us of a cover-up now that we have put online all the 39-45 records in our possession.

We also want to work to ensure that these events do not happen again, even though this has already taken place with the genocide in Rwanda. Prevention through education is one of the solutions. This is the context in which we are involved with the Convoy 77 project.

First of all, Georges Mayer. This guy is extraordinary. He has the power of persuasion, sincerity and enthusiasm which, for me, are very moving.

There have been many inaccurate things said about the past. In the United States, in particular, we have been accused on several occasions of completely untrue things, for example of having stolen deportees’ belongings.

It has also been said that the SNCF had the choice at the time of whether or not to pull these convoys (which were bound for the extermination camps – editor’s note). This is completely false. It was not possible to evade this order to tow the convoys, and to claim this shows a total ignorance of the way we operated. The armistice in 1940 brought us under the command of the German army’s transport department.

On the other hand, for years there was a desire not to accept reality and to maintain the myth that France and the SNCF were only involved in the Resistance, through works such as the film “The Battle of the Railways” for example [a 1946 film celebrating the railway’s part in the Resistance – editor’s note].

In fact, France and the SNCF have more or less the same history: a history of resistance fighters who saved the day, and a less pleasant history, it must be said.

We have to look these things in the face, whether they are to the SNCF’s credit or not.

At the moment, the SNCF is supporting the work of three historians and a documentary film entitled “Sauvons les Enfants” (Let’s Save the Children), all of which focus on the rescue of Lille-Fives [the name of a station in Lille – editor’s note]. This rescue took place during the roundup on 11 September 1942. On that day, 24 railway workers saved about 60 people, including 42 children. This act of resistance is extremely touching and deeply moving, yet is almost totally overlooked. These children would never have been saved if it had not been for the extraordinary chain of solidarity that was put together, the first links of which were these 24 railway workers.

Some of them were later murdered by the Nazis. Recently, one of them, Marcel Hoffman, who survived the war, was recognized as Righteous Among the Nations by Yad Vashem [the Shoah memorial in Jerusalem – editor’s note]. His family are soon to receive the medal of the Righteous from the Israeli ambassador to France.

I am confident that the considerable work being done by many historians will eventually give a more accurate picture of the SNCF during this tragedy. I think it is early days, since those who repeat fiction rather than the real story often have a personal interest in doing so.