“Convoy 77” is cited in a book by Iannis Roder

Home “Convoy 77” is cited in a book by Iannis Roder 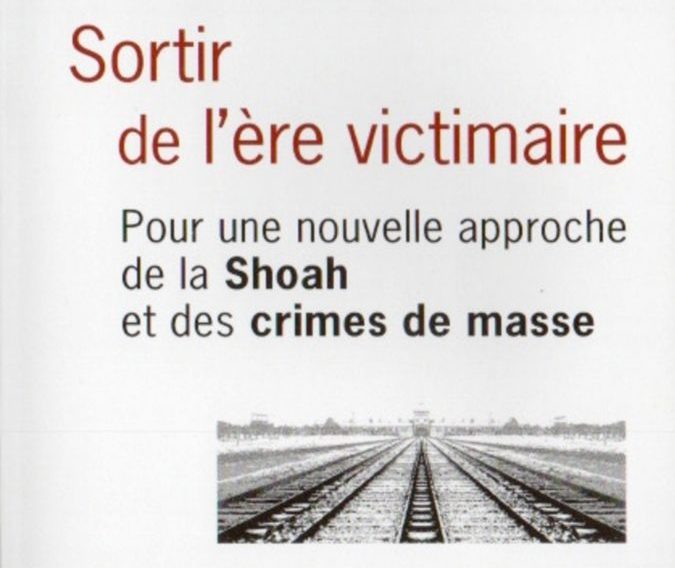 Iannis Roder, a historian, member of the Conseil des sages de laïcité (Council of Wise Men on Secularism), history and geography teacher in a secondary school in Seine-Saint-Denis and director of the Observatoire de l’Éducation (Education Observatory) of the Fondation Jean-Jaurès, is the author of a book entitled “Sortir de l’ère victimaire: pour une nouvelle approche de la Shoah et des crimes de masse” (Coming out of the victim era: for a new approach to the Shoah and to mass crimes), published in 2020 by Editions Odile Jacob.

In it, he explains the way in which he decided to “reverse the prism” with regard to teaching this subject. “Convinced that it was necessary to move away from the victim approach, I decided (…) to approach this history through the perpetrators, through those who were the driving forces behind these political processes,” he writes. I had to show how the history of the Shoah had to go beyond the moralizing, anti-racist aspect if it was to be genuinely useful”

Iannis Roder also discusses the work of the Convoy 77 project as an example of good practice.

This book is aimed at “all those who believe that the teaching of the Holocaust can enlighten and strengthen us as citizens”.