Morgane Boutant: “For this project, even students who were often absent from school came in”

Home Morgane Boutant: “For this project, even students who were often absent from school came in” 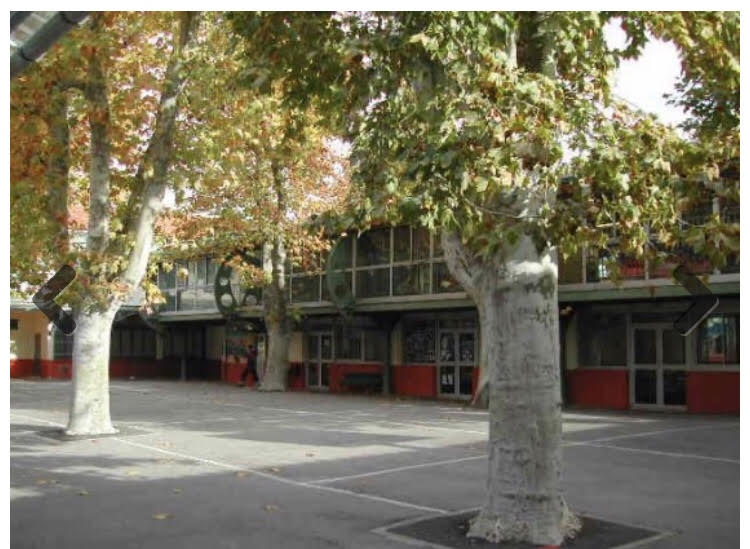 Morgane Boutant and her students from the Elsa Triolet secondary school in Marseille, in the Bouches-du-Rhône department of France, worked on the biography of Félix Simon, a “determined”, “courageous” Resistance fighter, and “a hero of France and its liberation”. This project is one of eleven European projects chosen by the French Ministry of Education.

I am a History and Geography teacher in Marseille. When I was a trainee teacher, I went to Auschwitz with the Shoah Memorial in Paris for a three-day course on remembrance. I really enjoyed it. When I began work in the Aix-Marseille education authority area, a meeting was arranged with the Convoy 77 association. What particularly interested me was that the students could work with archives and do the work of a real historian. I therefore incorporated the project into my lesson plan.

For this biography, I worked with a class of 9th graders because the theme was in keeping with their curriculum. Félix Simon was a member of the Resistance, so it allowed us to work on the Resistance, on the way the networks were structure and on the role of women. This biography is the way I taught them about the Resistance.

Once a week, for an hour, we worked on the biography. First we studied the paper records in groups, and then we made a first summary as a whole class.

The students were asked to make hypotheses and decide which path to follow first. We contacted the major online archives services. We prepared questions in advance. Then there was some open research. Some students made phone calls, others searched for places on Google and we also phoned a shop to find out if the person who worked there knew of the deportee.

When we made phone calls, we were all together as a class and the phone was on speakerphone. One student wrote the questions on the board, another spoke on the phone and all the others took notes.

I deliberately opted for a spontaneous method: there was no prior work at all on my part. I didn’t know where it was going to lead us. In my opinion, the advantage is that the students make mistakes. When a lead goes nowhere, it can be frustrating for the students, but they are also then faced with the same problems that history students and historians come up against. During all our research, the suspense level was as high as could be. From one week to the next, we didn’t know what we were going to do next.

We undertook all the research work between October 2019 and March 2020. Then we went into lockdown and the students dedicated themselves to writing the biography.

They also put together a mental image of the deportee to compensate for the lack of a real photograph.

The students were very proud to have produced a biography of a deportee. It was almost as if Felix Simon was there with us. Usually, some students would be absent, but on Thursdays, when we were working on this, they came in. At least with this project, they have learned about this man’s life story and about the Resistance.

I love working on these projects. I’ve done it before and I’m doing it again this year from a different angle, that of the visibility of women in the extermination process.

I advise colleagues to get involved in this type of work in order to be able to tackle topics that students would like to be able to address in the history curriculum, such as the role of women during the war, in a cross-curricular manner.

I also think that you have to let the students do things on their own, and deal with them as the situation demands. I take the class as it comes and see what happens.